United Caps, a manufacturer of caps and closures, has opened newly extended research and development (R&D) facility in Messia, France. 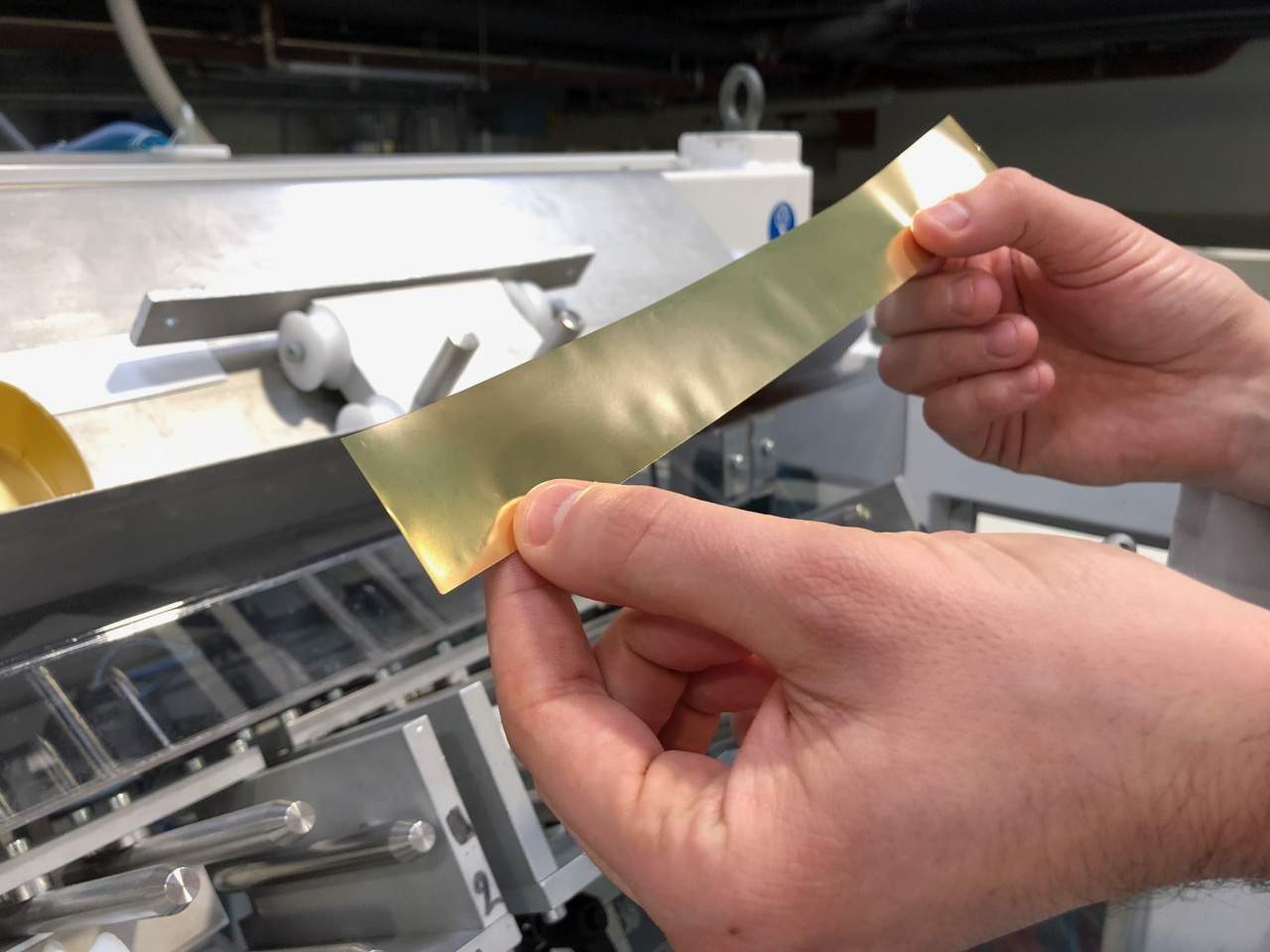 To mark the opening of the new extended R&D facility in Messia, the firm has hosted an open house where a new closure designed for Nescafé Gold has been featured.

United Caps CEO Benoit Henckes said: “It was truly a Golden Moment for our company and our customers.

“It also gave us a platform to share our experience in the development of a new closure for Nestlé, another Golden Moment worth celebrating. Our special thanks go to the representatives from Nestlé that joined us for this important event.”

The expansion of the R&D centre is a part of the firm’s plan to continue to maintain the 50/50 split between standard and bespoke product development.

The expansion project involved addition of 200m2 of floor space, installation of a 3D printer for fast prototyping, and a restructuring of the R&D organization to be more responsive to market needs.

For its new packaging, Nestlé was seeking for a classy brushed metal look.

United Caps said: “This required a 100% metallic material to be wrapped around the skirt of a closure, something that had never been done before.”

Henckes added: “The Nescafe collaboration was a Golden Moment for UNITED CAPS. We faced significant challenges, but undaunted, we created, we invented and even crossed new technical boundaries to scale new peaks.

“This effort reflected the essence of our Relate-Perform-Sustain model that helps us bring to market differentiated packaging solutions.”