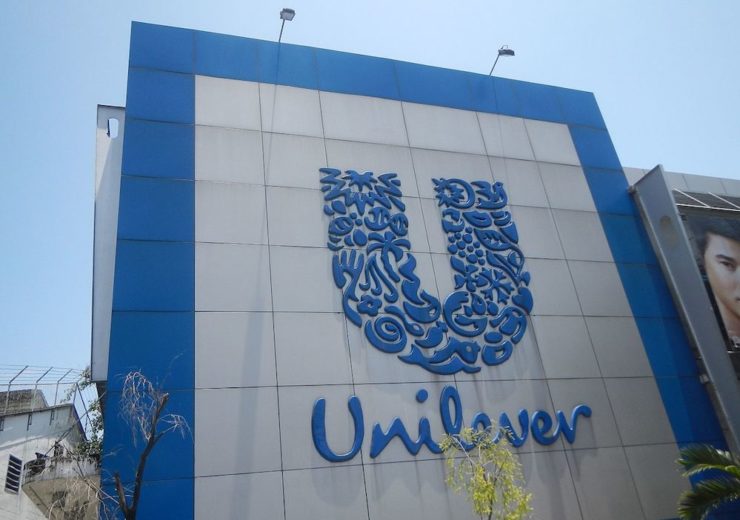 A pledge by Unilever to aggressively cut its plastic usage will appeal to a majority of young shoppers globally, according to data analytics company GlobalData.

The consumer goods giant revealed it will halve the amount of virgin plastic packaging it uses by 2025.

GlobalData consumer analyst Cameron Bryan believes the move is necessary for a brand trying to remain relevant in a changing market.

He said: “Unilever’s decision to cut its plastic production may seem like a contrived attempt to connect with a younger generation.

“However, it is a necessary move for a brand trying to maintain its relevance and reputation.

“According to GlobalData’s Q4 2018 consumer survey, 55% of millennials and 45% of generation z worldwide are always or often influenced by how environmentally friendly a product is — the strongest response across all age groups.

“It is clear that ethical and sustainable practices in the supply chain will continue to grow in importance, particularly as the youths that champion these issues enter the workforce and become the next generation of business leaders.

“Greta Thunberg is an excellent example, with her voice reaching across continents and bringing visibility to the issue of sustainability like never before.”

Unilever has pledged to have a virgin plastic packaging footprint of no more than 350,000 tonnes by 2025.

The firm has also been developing what it calls “no plastic” solutions, including refillable toothpaste tablets, cardboard deodorant sticks and bamboo toothbrushes.

Other examples include Danish brewer Carlsberg developing a Snap Pack system for its six-pack canned drinks.

Instead of plastic rings tethering the cans, it uses glue to keep them together — cutting plastic packaging by up to 76%.

Alongside this, The Coca-Cola Company has developed bottles made from recovered and recycled sea plastic.

It produced 300 sample bottle, each using 20-25% marine waste retrieved from the Mediterranean Sea and its beaches.

GlobalData’s Bryan believes these moves are as part of a growing trend of brands aligning with the sustainability narrative taken up by young people.

He said: “The company’s CEO, Alan Jope, retains a fairly balanced stance on this issue, arguing that ‘a hysterical move to glass may be trendy but it would have a dreadful impact on the carbon footprint of packaging’.

“Rather, Jope has called for improved recycling infrastructure across UK councils, to improve the process and standardise labelling, which will make it easier for people to segment their waste.

“Unilever is just one of many companies to pledge a reduction in its plastic use, aligning the brand’s ethos to the sustainability narrative that is trending among younger consumers.

“The company currently produces 700,000 tonnes of new plastic a year and has pledged to reduce this number over the next five years by using more recycled plastic and sourcing alternative materials.”