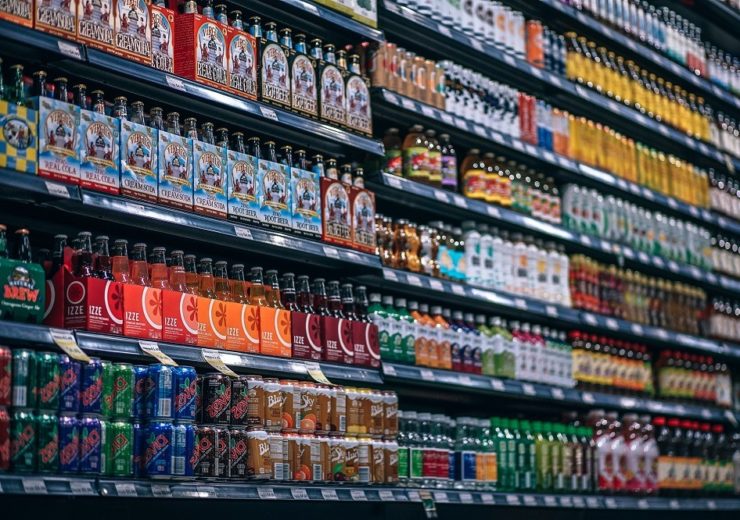 Some businesses admit the decision to switch away from plastic is often made without considering what the environmental impact of the alternative material is (Credit: Pixabay)

A number of UK supermarkets who are switching away from plastic packaging are unaware of the environmental impact of alternative materials, according to a leading green think tank.

Compiling the study — conducted as part of its work for the Circular Economy Task Force — the Green Alliance spoke to leading supermarkets and brands about their views on plastic packaging and the shift towards alternative materials.

Concerns were raised after several businesses admitted decisions to move away from plastic are often made without considering the environmental impact of the material they’re being replaced with.

One respondent said the process is “fairly quick and fairly cut and dry”, which is prompted by a pressing mandate to “be more environmentally friendly”, resulting in “a kneejerk reaction to exit plastic”.

When discussing the misinformation of non-plastic single-use packaging formats, an exasperated spokesman for one brand confessed: “The past year has just really pissed me off no end with companies coming out and boasting about not using plastic, even when they’re business is innovated in single-use glass, and their carbon emissions are going to be off the scale.”

Libby Peake, a senior policy adviser on resources at Green Alliance and the lead author on the report, believes business needs more support from the government to tackle the plastic pollution problem.

She said: “The public is right to be outraged about plastic pollution.

“But what we don’t want is, a few years down the line, for them to be outraged about new environmental problems caused by the alternatives.

“We need to address the root of the problem, our throwaway society.

“Companies need much more help from the government to tackle plastic pollution without making climate change and other environmental impacts worse in the process.”

‘They ain’t changing yet’

Television programmes such as Blue Planet II and War on Plastic are making consumers increasingly aware of the environmental impact of plastic waste.

This rise in the public discourse is reflected in the report, with all respondents under some sort of pressure to tackle the material.

One supermarket spokesman quoted in the report said: “It’s been mostly complaints, saying that plastic is evil and has no place, regardless of any positives it might have in addressing food waste and whatnot… it’s been ferocious.

“We’ve seen an 800% uplift in customer queries in the last year alone.”

Despite this response, it hasn’t changed the purchasing habits of consumers.

Most businesses noted the public’s concern over plastic pollution wasn’t evident in their purchasing habits.

One representative said: “A lot more consumers are saying that they are already avoiding what they understand as single-use plastics — that is a clear and consistent trend coming through our research.

“However, the claimed behaviour is not necessarily coming through as actual behaviours from consumers yet.”

Another said: “When it comes down to real consumer behaviour, they ain’t changing yet.”

Attempts to use biodegradable bottles ‘a disaster’

One concern raised by the businesses was concern around compostable and bio-based packaging —  a popular concept with consumers.

A 2019 survey conducted by trade news outlet The Grocer found that consumers think plant-based compostable products are the most environmentally-friendly types of packaging, with 81% either positive or very positive about biodegradables.

Despite this, retailers and brands were wary about replacing conventional plastics with such materials — with some concerned about the sustainability of biodegradable packaging.

Others had reservations due to its use of the materials in the past, with one brand saying:  “We trialled doing a fully biodegradable bottle …it was just a disaster and we had to pull it because no one knew where to put it.”

This chimed with other brands’ fears that the public would be confused, especially around the term “biodegradable”.

Due to this confusion, some think it would result in the mismanagement of used packaging.

One representative said: “When we talk to consumers, they’re hugely confused about what bio-based, compostable and biodegradable mean.”

Has a focus on plastic detracted from the work being done on other materials?

Some of the representatives spoken to for the report expressed concern over the focus on plastics, which it’s claimed can detract from work on other materials.

Most said they would like to see strategic direction and intervention from government.

One brand suggested supermarkets should be setting standards that all suppliers need to meet.

They said: “They’ve been very clear with their suppliers in terms of the kind of materials that they believe are acceptable and have a future, and the ones that are problematic and potentially eliminated.

“That sends a much broader signal through the value chain, which impacts everyone.”

All of the businesses spoken to said both society and government should not only be thinking about tackling plastic pollution, but also other materials and their impacts.

A supermarket representative said: “The whole agenda needs to be more aligned and more encompassing with carbon.

“We’re so focused on the plastics that we seem to have lost sight of the impacts around climate.”