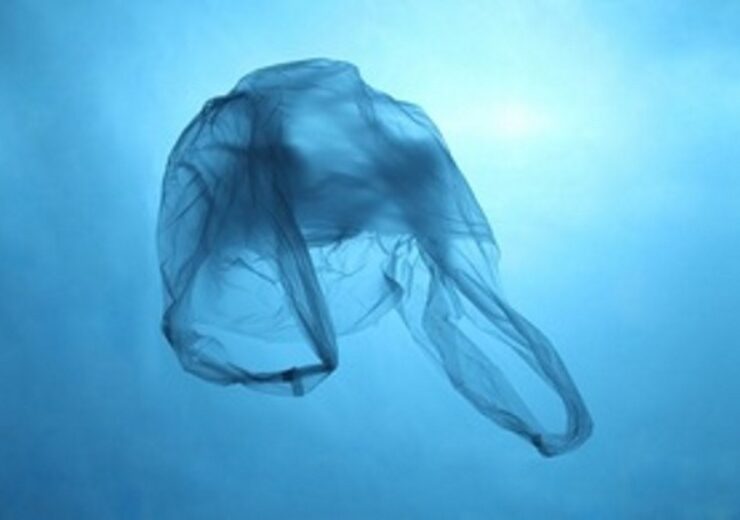 The UK government has confirmed that it will extend the plastic carrier bag charge to all retailers from April next year, as part of its efforts to reduce single-use plastics.

The government has also decided to increase the minimum mandatory charge from 5p to 10p on the plastic bags.

Launched in 2015, the plastic carrier bag charge scheme helped the government to avoid selling billions of plastic bags and ending up in the ocean and environment.

According to the government, the latest statistics demonstrate the current levy that stands at 5p and applies to any retailer employing 250 or more people has helped to reduce plastic bag sales by 95% in major supermarkets since 2015.

In June 2014, the UK Government announced that it will exclude small retailers from the proposed 5p carrier bag charge.  With the latest move, the small retailers will also be charged under the scheme.

The government announced plans to double the charge and extend it to all retailers in a public consultation last year. The initiative was supported by the majority of respondents that helped to increase the charge from April 2021.

UK government environment secretary George Eustice said: “We have all seen the devastating impact plastic bags have on the oceans and on precious marine wildlife, which is why we are taking bold and ambitious action to tackle this issue head-on.

“The UK is already a world-leader in this global effort, and our carrier bag charge has been hugely successful in taking billions of harmful plastic bags out of circulation. But we want to go further by extending this to all retailers so we can continue to cut unnecessary waste and build back greener.”

Other major government initiatives on plastics comprise a ban on microbeads, consulting on launching a deposit return scheme to advance the recycling of single-use drinks containers and a ban on the supply of plastic straws, stirrers and cotton buds that will be effective in October.

The government is also planning to launch a new tax on plastic packaging that does not meet a minimum threshold of at least 30% recycled content from April 2022. The move will help to increase the use of recycled plastic and minimise the problem of plastic waste.