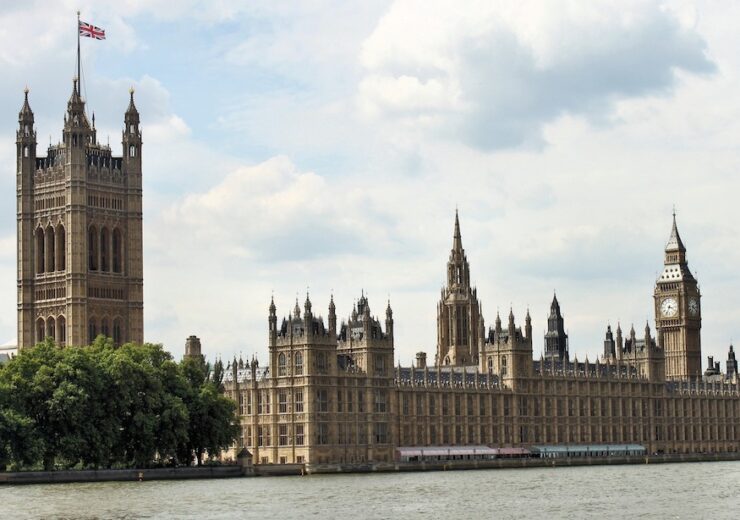 In the Environment Bill, which is currently making its way through parliament, the government has proposed a framework for deposit return schemes that might be implemented in England, Northern Ireland and Wales (Credit: Pixabay)

The UK parliament Environmental Audit Committee has launched an inquiry looking at the introduction of the deposit return scheme in England and across the UK.

The deposit return scheme aims to incentivise consumers to return packaging for a financial reward, and involves adding a small deposit on top of the price of a product that can be refunded when the waste is returned to an in-store collection point.

Although it tends to focus on drinks containers, they could cover all types of containers and packaging, are in place in around 40 countries and have generally been very successful.

For example, the plastic drinks bottle scheme in Norway has led to 95% of those items being recycled, with nations with a deposit return scheme for plastic bottles typically achieving recycling rates of between 80% and 95%.

“Our committee is keen to help frame the scheme to ensure it increases recycling and reduces waste, without creating unintended consequences which could undermine the need to minimise the environmental impact of what we consume.

“I urge those interested in both policy and practical aspects of the scheme to let us know your views.”

In December 2017 the predecessor committee found that the UK landfills, litters or incinerates 5.5 billion plastic bottles per year.

It subsequently called for a deposit return system to be established to help tackle the rise in plastic waste.

In August 2019, the government responded to its initial consultation on a deposit return scheme for drinks containers in England.

It promised a further consultation in the spring of 2021 prior to the introduction of a deposit return scheme in England in 2023.

In the Environment Bill, which is currently making its way through parliament, the government has proposed a framework for deposit return schemes that might be implemented in England, Northern Ireland and Wales.

The Environmental Audit Committee’s inquiry will focus on the final design of a deposit return scheme for England.

It’s inviting written submissions, with a deadline of Friday 5 March, which includes what types of waste are collected under the scheme and the materials to be included in its scope.

It’s also seeking answers on the obligations on retailers at all levels (including online-only retailers) to participate in the scheme, and the effect its design has on recent changes in retail activity.