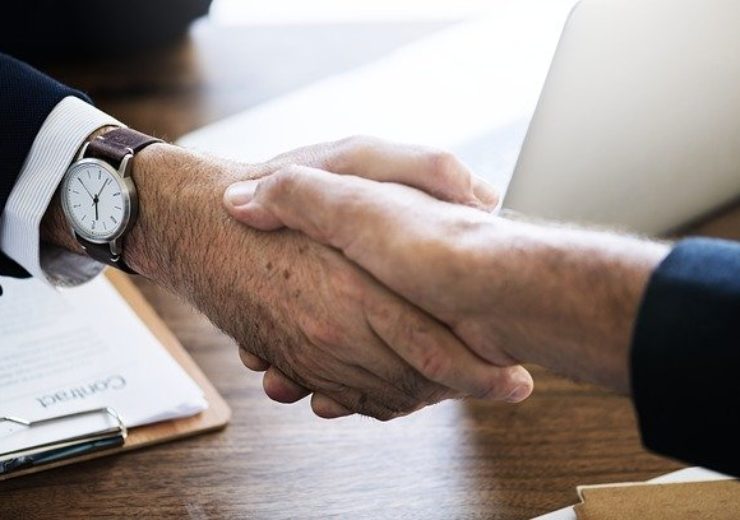 AFP, which commenced production of plastic films in 1968, is a major producer and supplier of advanced load stability film (LSF) and food packaging film (FPF).

AFP managing director Evert Paardekooper said: “We see Trioplast as a very good owner and partner in developing our business to the next level. Trioplast and AFP share the same views on long term sustainable development, built on customer driven innovation and solid quality products.”

AFP develops food packaging film as per the packaging requirements of the customers, as well as the associated processes.

With around 220 employees, the company has both its head office and production facility at a single location in Apeldoorn, the Netherlands.

The deal is subject to customary regulatory requirements and approvals. Upon completion of the deal, Trioplast will own 100% shares in AFP.

Trioplast Group CEO Andreas Malmberg said: “We are excited to get the opportunity to grow an even stronger position in the market of load stability and food pack by welcoming AFP into the group. AFP has a proven track record of supplying the market with premium products and superior support, to maximize value for customers.

“We have a strong belief in the organization and management of AFP who has developed the company in an impressive way the latest years. With our joint forces we hope to continue this journey.”

With more than 1,000 employees, Trioplast is an industrial group that provides packaging solutions based on polyethylene film.

With production facilities in Sweden, Denmark, and France, Trioplast markets its products across the globe.

Recently, Turkey-based Korozo Group has purchased a majority interest in Belgium-based Vitra and Creavit (Rask) to expand its presence in the region.