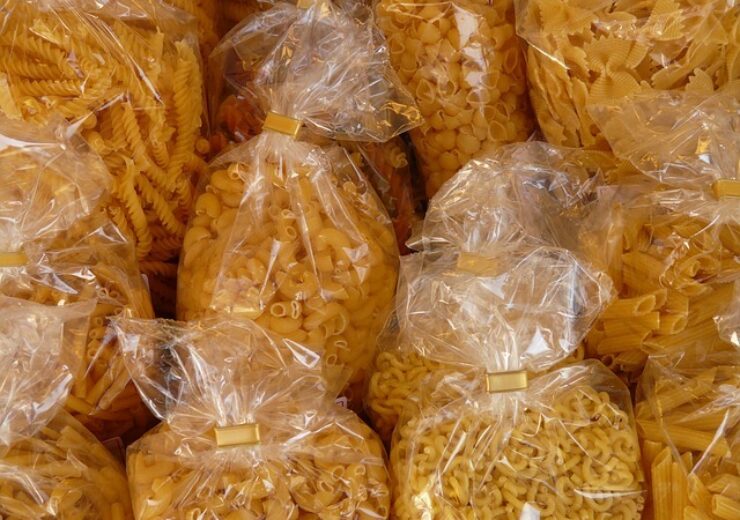 The company is planning to provide functional OPP barrier film as a sample to clients in mid-March and intends to launch the product by the end of April.

Toyobo has endorsed mono-material by marketing polyester film called Olyester, which can be used as a sealant and for other purposes.

According to Toyobo, food packaging films are made up of several materials with different properties such as PET films, aluminium foil and polyethylene films, and these types of packaging are known as multi-layer.

The multi-layer packaging cannot be recycled easily as they contain multiple materials, said the company.

Toyobo has developed the OPP film to address this issue and produce mono-material products.

The barrier film is also free from chlorine, thereby avoiding the emission of harmful gas containing chlorine and its compounds when recycled or incinerated.

Various benefits offered by the new OPP barrier film include high barrier properties such as water vapour transmittance of 2g/m2d and oxygen transmittance of 2cc/m2d. The film complies with FDA and EU regulations.

R Plus Japan facilitates the recycling of used plastics by investing in the development of advanced plastics recycling technology.