PureCycle Technologies plans to commence construction on its first recycling plant in Ohio, US, this year 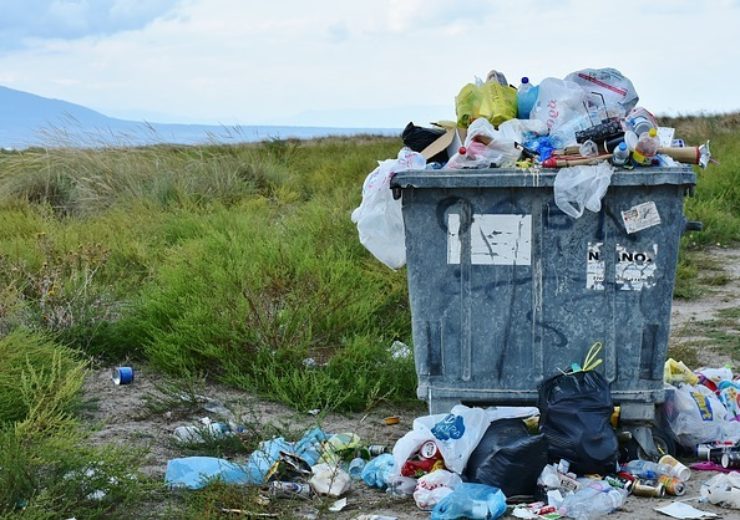 The new recycling facility in the US will feature PureCycle Technologies’ patented technology. (Credit: RitaE from Pixabay)

Under the terms of the agreement, Total will acquire a certain portion of the output of PureCycle Technologies’ future recycling facility in the US.

PureCycle Technologies plans to commence construction on the first plant in Ohio, US, this year. The facility will have the capacity to produce 48,000t of recycled polypropylene.

“We believe Total represents the best possible strategic partner for PureCycle as we strive to scale this very promising and transformational technology globally.

“The introduction of recycled polypropylene that can be used interchangeably with virgin resin will have an enormously beneficial impact on the global plastics circular economy.”

The new facility will feature PureCycle Technologies’ patented technology which separates colour, odour and any other contaminants from plastic waste feedstock to process and transform it into virgin-like recycled polypropylene.

Total polymers senior vice-president Valérie Goff said: “This partnership is an important new milestone for Total as it strengthens the Group’s position in chemical recycling.

“This first partnership in the United States opens new perspectives for addressing the challenge of the circular economy and achieving our ambition of producing 30% recycled polymers by 2030.”

In 2018, Total has joined forces with Citeo, Saint-Gobain and the French Union of Fresh Dairy Product Manufacturers (Syndifrais) to create an industrial-scale polystyrene recycling channel in France.