The updated Sleeve design incorporates all of the progress that the Company has made, since the initial launch of its Mint flavor Tauri-Gum during March 2019 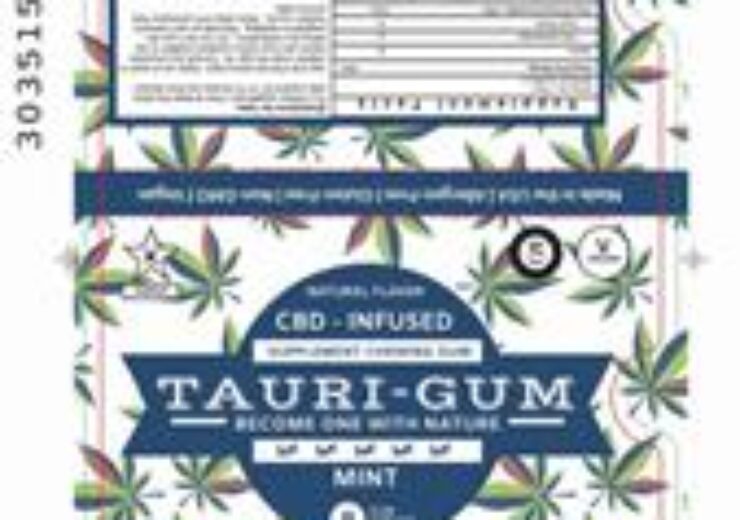 Tauriga Sciences, a revenue generating, diversified life sciences company, with a proprietary line of functional “supplement” chewing gums (Flavors: Pomegranate, Blood Orange, Peach-Lemon, Pear Bellini, Mint, Black Currant) as well as two ongoing Biotechnology initiatives, announced that is has updated and standardized the Blister Pack (“Sleeve”) design(s) for all 6 of its Tauri-Gum flavors.  This updated Sleeve design incorporates all of the progress that the Company has made, since the initial launch of its Mint flavor Tauri-Gum during March 2019. Since then, the Company has obtained additional Certifications (such as Halal) and gained compliance with the rules and regulations of a number of different U.S. States and Jurisdictions. As part of this press release, there is an embedded image that depicts the updated Sleeve design for Mint flavor, Cannabidiol (“CBD”) infused, Tauri-Gum.

The Company completed this important initiative, in response to detailed discussions with major national retail chains as well as regional distributors. The Company is very pleased with the progress being realized, with respect to its National product launch, and will continually update its shareholders with respect to material events.

In other news, the Company continues to generate strong results in its highest margin E-Commerce business segment. The September 2020 launch of its Rainbow Deluxe Sampler Pack (“Rainbow Pack”) is expected to drive growth during this quarter and beyond.