In recent months major alcohol brands, including Carlsberg and The Glenlivet, have begun a shift into the sustainable packaging space 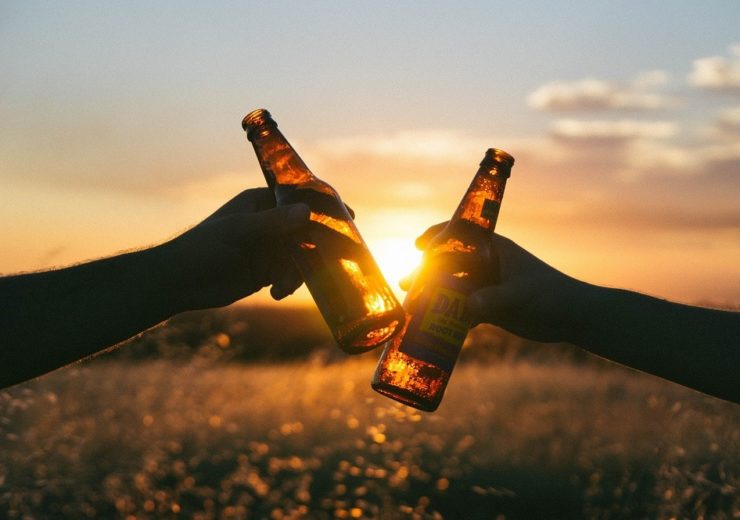 According to GlobalData, 71% of global consumers considered sustainability 'quite' or 'extremely' important for product packaging, a issue which is particularly significant in the alcoholic beverage sector (Credit: Pixabay)

A shift towards sustainable packaging is set to become a key priority for premium alcohol beverage brands, according to data analytics firm GlobalData.

This is due to a shift in importance that customers are placing on good, ethical credentials as a prominent marker of quality.

GlobalData’s 2019 third-quarter consumer survey found 71% of global consumers considered it ‘quite’ or ‘extremely’ important for product packaging to be made from sustianable or renewable sources.

In contrast, only 25% thought it was important for packaging to have luxury appearance.

GlobalData consumer analyst Katrina Diamonon said: “This is particularly significant for the alcoholic beverage sector, in which image and indulgence are paramount.

“While these factors are still as relevant as ever, consumer sentiment suggests that the gratification associated with consumption of premium products increasingly incorporates considerations around ethical consciousness and whether a brand’s values align with those of the individual consuming the product.”

Earlier this month, Scottish whisky brand The Glenlivet unveiled its Capsule Collection, a selection of cocktails in glassless pouches.

Made by edible seaweed manufacturer Notpla, developer of Ooho!, it’s the first spirit company to bring such a product to market.

The three cocktails, to be put in 23ml capsules, were created by award-winning bartenders Alex Kratena and Monica Berg.

The move was ridiculed by some, but Diamonon believes this is to be expected.

She said: “Much of the response to the capsules was derisive, comparing the format to Tide Pods, a line of laundry detergent pods manufactured by Procter & Gamble.

“Such a reaction was to be expected, given the radical nature of the launch and its extreme departure from the familiar – particularly for a product as steeped in tradition as whisky.”

This month has also seen Danish pilsner brand Carlsberg unveil what it claims to be a world-first collection of paper beer bottles made from recyclable wood fibres.

As part of the firm’s “Together Towards Zero” initiative, the brewer has revealed two prototype green fibre bottles, one which uses a thin recycled PET polymer film barrier, and the other a bio-based PEF plastic film barrier.

The company has also developed snap pack technology for its beer cans, which uses glue instead of plastic rings to connect the beverages together.

Diamonon believes these ambitious innovations are indicative of how the priorities of consumer product companies are realising the need to shift with new customer preferences and expectations.

She added: “As sustainability becomes inextricably linked with quality, premium brands will need to risk the possibility of failure – and even short-term ridicule – in order to draw the attention of ethically-minded consumers.”