The new law will measurably reduce the need for oil and gas extraction for the creation of virgin plastic, which, due to historically low fossil fuel prices, has been cheaper for bottle manufacturers to use than recyclable plastic 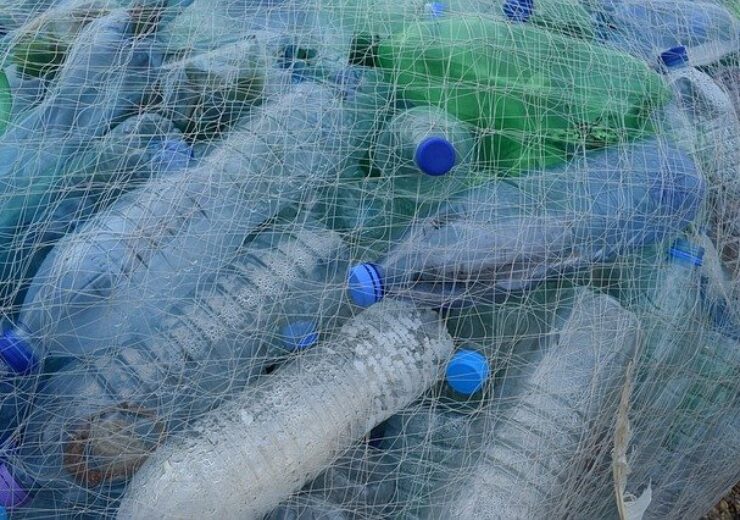 “Real plastic recycling isn’t finished when people take plastic bottles to recycling centers.  It only happens when manufacturers convert the material from those bottles into new products. In this regard, Assembly Member Ting’s AB 793 is the first real plastic recycling law adopted in California — and it establishes a world-leading standard for minimum recycled content.  This new law represents an essential step toward achieving a circular economy.”

California’s leadership on minimum recycled plastic content will bolster struggling recycling centers across the state by dramatically strengthening the demand for recyclable plastic materials. Further, the new law will measurably reduce the need for oil and gas extraction for the creation of virgin plastic, which, due to historically low fossil fuel prices, has been cheaper for bottle manufacturers to use than recyclable plastic.  Because recycled content will no longer need to compete with cheap virgin plastic, the demand for recycled content will increase.

“At the rate we were going, plastic waste would outnumber the fish in our oceans by 2050. The Governor’s signature means the time has come for companies to step up and help us be good environmental stewards. By boosting the market for used plastics, fewer containers will end up as litter,” said Assemblymember Phil Ting (D-San Francisco), author of the new law.

Plastic is associated with a variety of societal and environmental ills from its beginning during fossil fuel extraction, to its end, when it degrades, emits greenhouse gases, and pollutes ecosystems. Taxpayers and local governments spend over $420 million annually in ongoing efforts to clean up and  prevent litter in streets, storm drains, parks and waterways, even while more and more plastic waste flows onto beaches and into oceans.