Starbucks’ recyclable cups should be ‘bare minimum’, says Friends of the Earth

Starsbucks has announced that it will be trialling recycable coffee cups, but Friends of the Earth that it's "the least good thing to do" 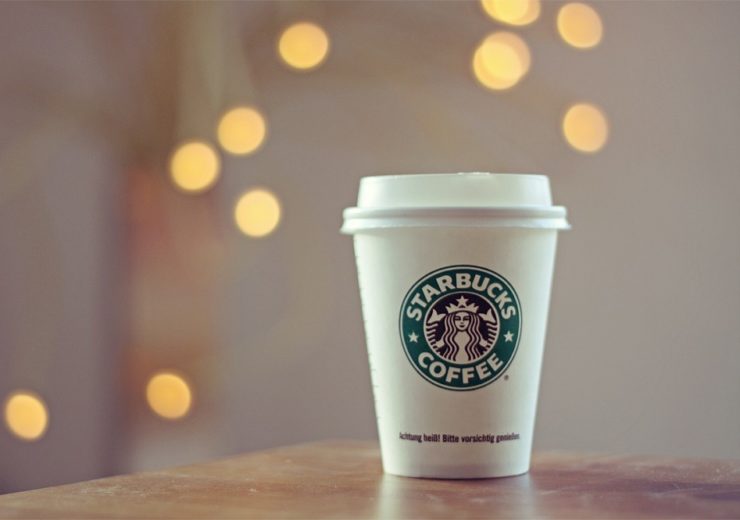 Starbucks needs to do more than just introduce recyclable cups to boost its green credentials, says an environmental charity.

The coffee giant announced last week it will trial a range of compostable and recyclable cups in the UK, US and Canada.

But Friends of the Earth plastics campaigner Julian Kirby believes this is the bare minimum it could do.

He said: “Recycling is good, but think of it as the least good thing to do.

“It still generates waste and needs energy, and while compostable cups may sound good here in London, not all authorities will even accept compostable material.

“Added to this, the conditions need to be just right for compost.”

What are Starbucks recyclable cups?

Starbucks announced in its annual shareholders meeting on 20 March that it will allow customers to test different types of cups that are both recyclable and compostable in the branches located in New York City, San Francisco, Seattle, Vancouver and London

The cups were designed by the 12 winners of this year’s NextGen Cup Challenge – a sustainable design competition.

Starbucks and McDonald’s representatives were on the judging panel of the contest, which was sponsored by social impact investment fund Closed Loop Partners.

Speaking during the announcement of the new trial, Starbucks president and CEO Kevin Johnson said: “It was at our shareholders’ meeting one year ago that we launched multi-year initiatives around greener cups and digitally-traceable coffee.

“Today, thanks to many valuable collaborations, we’re seeing significant, tangible progress toward a greener future.

“It is with great intention that we move forward with highly collaborative and innovative work to bring both recyclable and compostable cups to scale around the world.

“We are reimagining the future for Starbucks, and for the more than 30,000 communities we serve each day, with a great sense of responsibility for a more sustainable planet.”

Friends of the Earth view on Starbucks’ recycling innovation

Friends of the Earth’s Mr Kirby believes trialling the cups is a step in the right direction, but more needs to be done.

One Starbucks policy he has welcomed is the so-called latte levy in the UK.

The idea was initially trialled in London in February last year, before being rolled out across the country in July 2018.

The company has placed a 5p charge on all single-use paper coffee cups, with customers using reusable mugs receiving a 25p discount on any Starbucks drink.

Mr Kirby said: “The shift needs to move from reduce to reuse.

“This is why Friends of the Earth supports the so-called latte levy – look at the success of the plastic bag charge to see how effective it was.

“Use plummeted more than 83% the year after the charge was introduced [in 2015 for England].

“But the principle remains that preventing waste in the first place is the answer – a reward for bringing your own re-usable cup seems the simplest solution.

“In the meantime, it’s good that the waste problem is getting the attention of the big coffee retailers.”