American coffee company Starbucks has announced its plan to eliminate and replace single-use plastic straws with recyclable strawless lid and alternative-material straw options throughout all its stores globally by 2020. 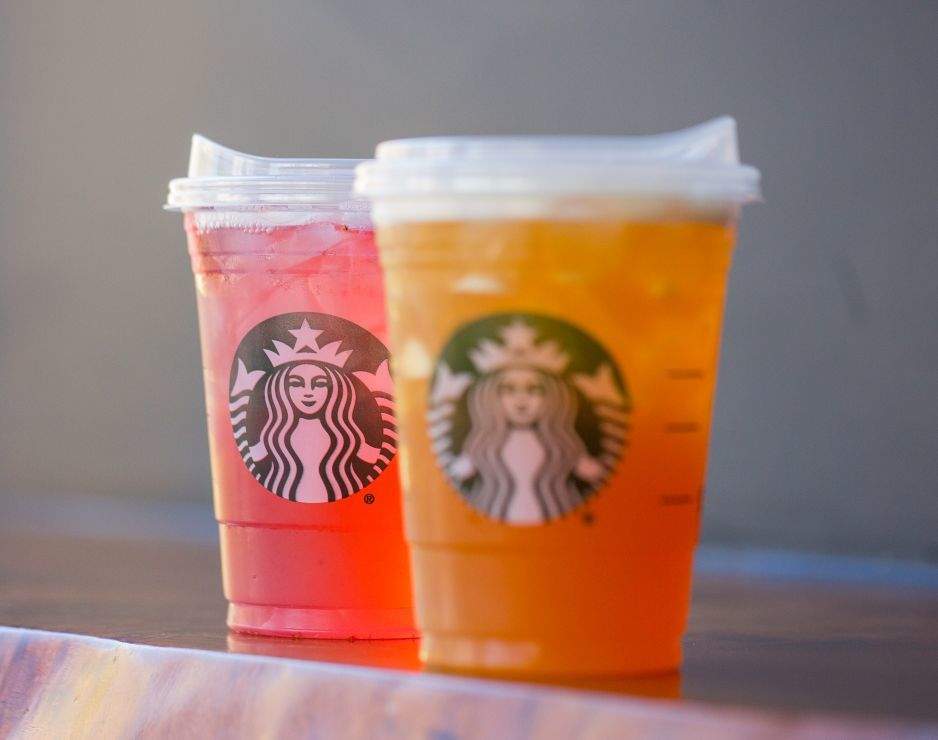 Image: Starbucks plans to use recyclable strawless lids for its beverages. Photo: courtesy of Starbucks Corporation.

The food and beverage retailer intends to eliminate single-use plastic straws from its more than 28,000 company operated and licensed stores.

The move is expected to eliminate more than one billion plastic straws per year from Starbucks stores, the firm noted.

Starbucks has developed a new strawless lid and has made it available in more than 8,000 stores in the US and Canada for select beverages including Starbucks Draft Nitro and Cold Foam.

The coffee chain giant is also considering using the lid for Nitro beverages in additional markets including China, Japan, Singapore, Thailand and Vietnam.

Commenting on the Starbucks’ new plan, World Wildlife Fund US sustainability research & development and material science director Erin Simon said: “Plastic straws that end up in our oceans have a devastating effect on species.

“As we partner with Starbucks in waste reduction initiatives such as Next Gen Consortium Cup Challenge and WWF’s Cascading Materials Vision, we hope others will follow in their footsteps.”

Starbucks plans to offer straws made from alternative materials such as paper or compostable plastic for its Frappuccino blended beverages, for customers on request.

The roll out of strawless lids will be implemented initially at Starbucks’ Seattle and Vancouver locations starting this fall followed by phased rollouts within the US and Canada in FY19.

Starbucks said in a statement: “A global rollout of the strawless lid will follow, beginning in Europe where strawless lids will arrive in select stores in France and the Netherlands, as well as in the UK just as the market expands its 5p paper cup charge to 950 stores, to further promote reusability.”

Recently, firm said it plans to invest $10m to develop and help bring to market, a fully recyclable and compostable hot cup.

The project is being carried out in partnership with Closed Loop Partners, through the NextGen Cup Consortium and Challenge.