Project STOP collaborates with cities to create efficient waste management systems, which help to eliminate plastics leakage into the ocean 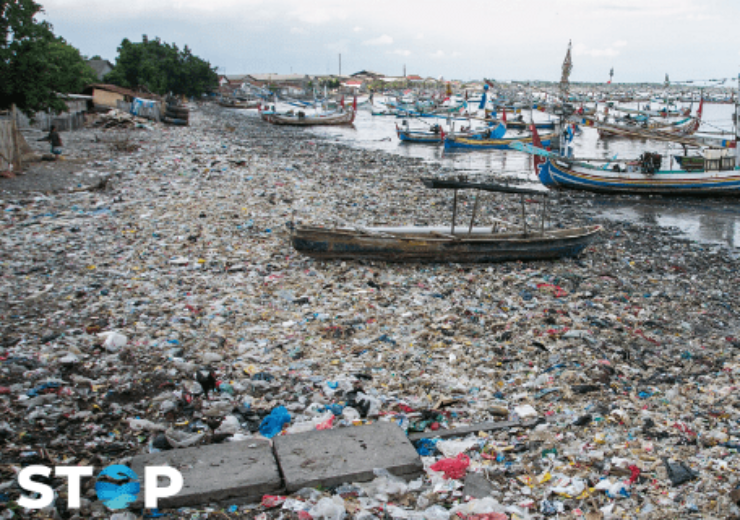 Siegwerk, a provider of printing inks for packaging applications and labels, has joined the Project STOP to minimise the plastic pollution in Indonesia.

Project STOP, a frontline initiative undertaken by Borealis and SYSTEMIQ, is involved in the designing, implementation and scaling of circular economy solutions to marine plastic pollution in Southeast Asia.

Project STOP collaborates with cities to establish efficient waste management systems, which help to eliminate plastics leakage into the ocean.

Various industrial and governmental partners have joined the Project STOP, since its launch in 2017.

According to Siegwerk, an estimated 50% of marine debris is generated in five Asian economies such as China, Indonesia, the Philippines, Vietnam, and Thailand.

Indonesia is the second-largest contributor to ocean plastics with an annual consumption of over six million tonnes of plastic and an estimated ocean leakage of one million tonnes per year.

In 2017, the Indonesian government announced a Marine Debris Action Plan to minimise the ocean plastic levels to 70% by 2025.

Project STOP has four core objectives, including zero leakage of waste into the environment, establish more circular systems, achieve economic sustainability and offer benefits to the local community through the creation of new jobs and reduce the impact of mismanaged waste on public health, tourism and fishers.

Muncar is a coastal fishing community in Banyuwangi, Pasuruan is a coastal city situated in Java, and Jembrana is situated on the northwest coast of Bali.

Project STOP has collected approximately 5,000 tonnes of waste and created over 90 full-time jobs.

Project STOP will help to eliminate 40,000 tonnes of waste and 4,700 tonnes of plastic waste in three cities Muncar, Pasuruan and Jembrana from leaking into the environment every year.

Siegwerk circular economy hub head Alina Marm said: “We strongly believe that creating a circular economy is the solution to today’s global waste problem and we see it as our responsibility as a global player to actively support its realisation.”

In December 2019, Siegwerk opened a new fully automated blending centre in Siegburg for the production of customer inks.