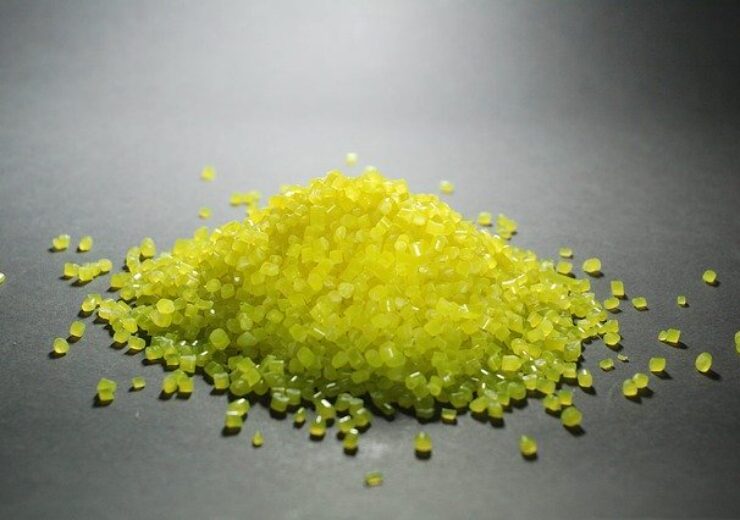 Japan-based Showa Denko (SDK) is set to focus on promoting plastic chemical recycling, as it secured a licence for the processing of industrial waste.

The company has begun accepting used plastics, which have been crushed and moulded.

Since 2003, Showa Denko has been managing the plastic chemical recycling business, dubbed Kawasaki Plastic Recycling (KPR), through its facility in Japan’s Kawasaki City.

The business is mainly involved in the recycling of used plastics as raw materials for chemicals under the provisions of Containers and Packaging Recycling Law.

Showa Denko is said to gasify used plastics under high temperature and dissolve them to the level of molecules.

SDK, which carries out plastic chemical recycling through gasification, aims to diversify sources of used plastics through the licence.

The company created a used-plastics procurement system to support the balanced operation of KPR.

In July 2015, SDK and Kawasaki City signed an agreement to mutually bolster realisation of a society where low-carbon hydrogen with low environmental burden is utilised.

Dow, Luhai collaborate to enhance circularity of plastics in China

Dow, Luhai collaborate to enhance circularity of plastics in China