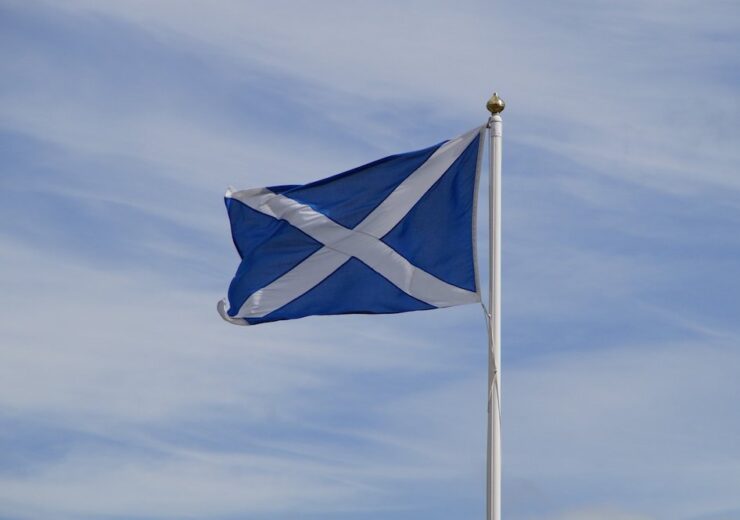 The poll for non-governmental organisation Zero Waste Scotland found that 66% of Scottish consumers would support introducing charges, similar to the carrier bag charge, to cut down their use (Credit: Pixabay)

A survey has revealed the concern that consumers in Scotland have around single-use plastic items and packaging.

The poll for non-governmental organisation Zero Waste Scotland found that 66% would support introducing charges, similar to the carrier bag charge, to cut down their use.

Carried out by polling company YouGov, the research also discovered reducing harm to the marine environment was cited by 89% of those backing an additional charge as the reason for their support.

This was followed by reducing litter – 87% – and to help stop or reduce climate change – 81% – with other views including conserving natural resources – 77% – and protecting biodiversity – 75% also being cited.

Zero Waste Scotland’s chief executive Iain Gulland said: “It is clear from these results that people are worried about the impact single-use plastic items have on our environment.

These items can last for decades and the damage they can cause to wildlife is shocking.

“We have to find ways to cut down the stream of items we are sending into what should be pristine habitats and the consultation offers a valuable way for people to contribute to the discussion around market restrictions.”

The survey comes as the Scottish government consults on its latest steps to reduce single-use items.

This includes introducing market restrictions on items most commonly found on beaches in Europe.

Views are also being sought to bring in new legislation to restrict the supply of items such as single-use plastic plates, straws, cutlery, expanded polystyrene food and drink containers, beverage stirrers and balloon sticks.

These products were the some of the most common items found on European beaches and were identified in the EU Single-Use Plastics Directive as contributing the majority share of litter found in the marine environment.

In addition to this, the Marine Conservation Society’s 2020 Great British Beach Clean reported an average over 100 metres of beach surveyed in Scotland of 297.9 items of litter – of which 183.6 were plastic items.

Six of the top 10 items found are recognised under the EU Single-Use Plastic Directive.

The Marine Conservation Society’s Scotland conservation officer Catherine Gemmell said: “Our volunteers have been on the frontline dealing with single-use plastic and other litter washing up on beaches around Scotland for over two decades.

“Now, we’re asking them to go one step further and respond to the Scottish government consultation and add their support for banning several single-use plastic items.

“We hope the Scottish government will take swift action and bring in further measures to move Scotland towards a circular economy where nothing is wasted or thrown away, negatively impacting our seas and beaches.”

“Our Upstream Battle campaign has shown that plastic, much of it single-use, makes up almost half of all litter in rivers and streams in the Clyde Valley, which ultimately ends up in our seas.

“So, we are very pleased to see the Scottish government consulting on banning a range of single-use plastic items – we wholeheartedly support the proposals in the consultation paper.

“We are also encouraged that Scottish government is asking, as part of the consultation, if there are other single-use items which should be banned and we will be pushing for this to include plastic cigarette filters and wet wipes containing plastic.”