The proposals put forward by the government in Scotland would see the country ban some of the most littered plastics in Europe, including straws and plates 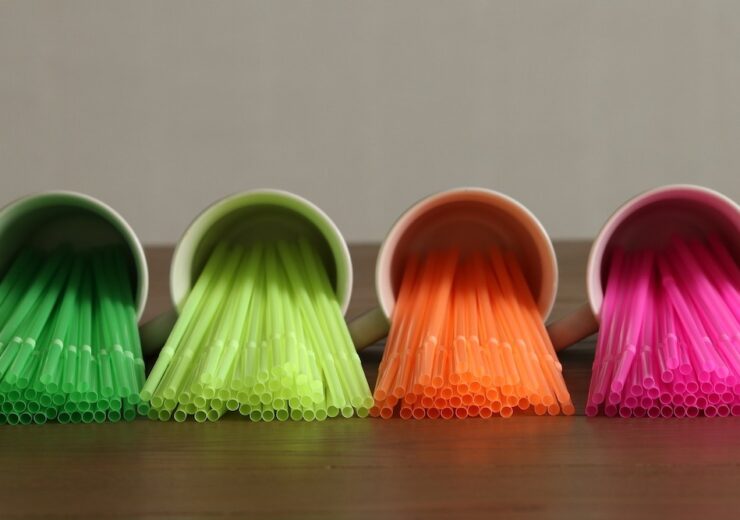 The proposed legislation would see the country restrict the sale or commercial supply of products such as plastic plates and straws (Credit: Pixabay)

It’s also seeking views on the introduction of such legislation, which would see it restrict the sale or commercial supply of products like plastic plates, plastic straws, plastic cutlery, and polystyrene food and drink containers.

These items are some of the most commonly found washed up on European beaches and were identified in the EU Single-Use Plastics Directive as contributing the majority share of litter found in the marine environment.

Scotland’s environment secretary Roseanna Cunningham said: “There is no longer any doubt that plastic waste is having a hugely damaging impact on our oceans, rivers and land ecosystems.

“We must act now to reduce our reliance on single-use plastic and drive forward a move towards more sustainable, environmentally-friendly alternatives.

“Failure to do so is a dereliction of our duty to our children, who will inherit a natural world polluted by the plastics we have thrown away for the sake of convenience.

“This government is committed to tackling this problem. We were the first country in the UK to ban plastic-stemmed cotton buds and plans are well underway for a deposit return scheme in Scotland.

“The proposals published today will take us further – keeping pace with the environmental standards of our European partners and re-affirming our position as a world-leader in the circular economy.

“However, in the context of the Covid-19 pandemic, it is important that the introduction of these measures is carefully considered.

“It is why we are keen to hear a range of views and I would encourage any individual, business, or organisation with an interest to respond to the consultation.”

The proposed restrictions would both significantly reduce these figures and support efforts to tackle the country’s “throwaway culture”, reduce problematic litter and promote the use of more environmentally-friendly alternatives.

It is expected that any legislation would be introduced in 2021, with the consultation also seeking views on the introduction of a ban on the non-commercial supply and manufacture of the single-use plastic items proposed.

“There are clear benefits in use, of flexibility and durability, but plastic also causes significant damage when it leaks into our natural environment, including our rivers, lochs and seas.

“The consultation offers an opportunity to protect wildlife and prevent the heart-breaking scenes we see all too often in TV documentaries like Blue Planet II.

“We hope people will also take this opportunity to adopt more sustainable solutions, such as reusable alternatives, to these single-use items