The Scottish government has announced that it will implement a new deposit return scheme for aluminum and steel cans. 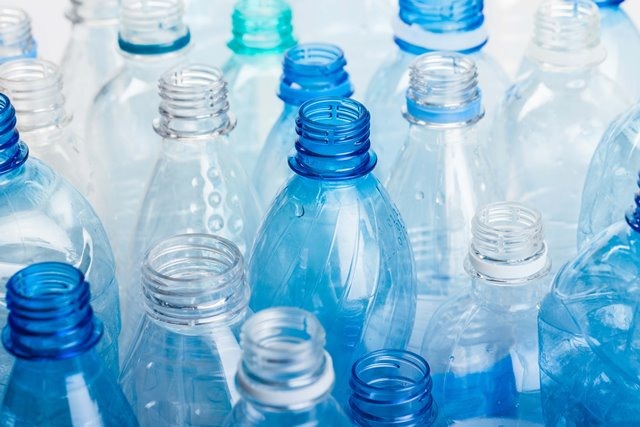 With deposit refund is set at 20p, the new scheme will also include drinks containers made of glass and polyethylene terephthalate (PET) plastic.

Based on successful international equivalents, the scheme will be widely implemented and all shops that sell drinks offering deposit refunds to customers.

The Deposit Return Scheme Implementation Advisory Group is offering industry input and guidance on the scheme’s interaction with consumers, producers, retailers and the hospitality industry.

Scotland is said to be the first part of the UK, which announced the launch of a deposit return scheme for drinks packaging.

Zero Waste Scotland has advised the Scottish government on the design of the scheme, and is developed based on evidence from successful international schemes and the response to the government’s public consultation.

Under the scheme, consumers need to pay a small deposit when they buy a drink in a single-use container and they will get their deposit back when they return the empty bottle or can.

Scotland Environment Secretary Roseanna Cunningham said: “Scotland was the first part of the UK to commit to a deposit return scheme as part of our wider efforts to prevent discarded drinks containers from ending up in our streets and seas, and is now the first to outline its design – one that is ambitious in scale and scope, and which gives the people of Scotland a clear and straightforward way to do their bit for the environment.

“There is a global climate emergency and people across Scotland have been calling, rightly, for more ambition to tackle it and safeguard our planet for future generations.

“I am therefore delighted to confirm that I intend to implement a system covering PET – the most common form of plastic packaging – aluminum and steel cans, and glass, with a deposit refund set at 20p.”