Spain’s Saica plans to build corrugated manufacturing facility in US 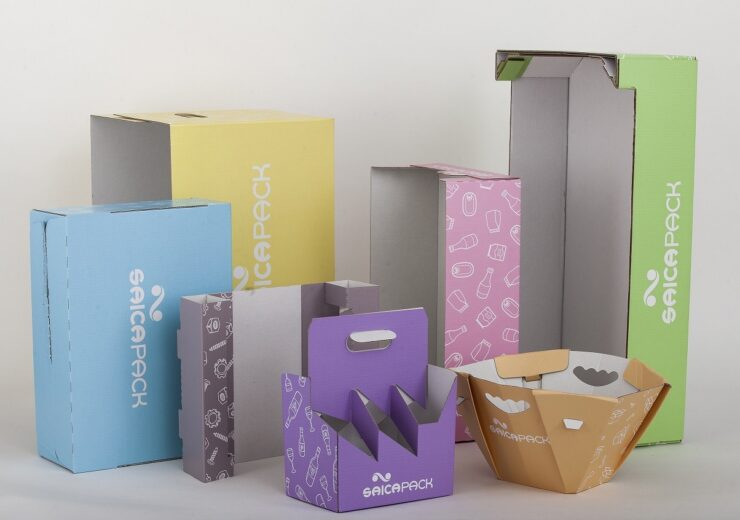 Saica Group, a recycled paper producer for corrugated packaging, has announced plans to build a new corrugated manufacturing facility in Cincinnati, Ohio in the US.

The new production facility, which will mark the company’s entry in North America, will be located in the City of Hamilton’s Enterprise Park.

Saica plans to invest nearly $72m once construction of the facility is completed. The plant is expected to create 64 jobs in the region.

Saica Group chairman Ramon Alejandro said: “Saica Group’s know-how and experience in the production of lighter weight containerboard and corrugated packaging will bring high-performance packaging and reduced materials use to the US market. Since the beginning, we have been looking at different locations in the Midwest.

Construction on Saica’s corrugated facility to start in September 2020

Construction on the plant is scheduled to commence in September 2020 and will take 18 months to complete.

In a press statement, the European firm said: “State and local incentives are expected to support Saica’s investment in Hamilton. In June, the State of Ohio approved a Job Creation Tax Credit, and JobsOhio is supporting the project with a JobsOhio Economic Development Grant and JobsOhio Workforce Grant.”

Saica noted that the project is subject to the approval of a Job Creation Tax Credit and property tax abatement by the City of Hamilton.

The facility will increase the firm’s commitment to creating sustainable packaging solutions for the Scottish market.