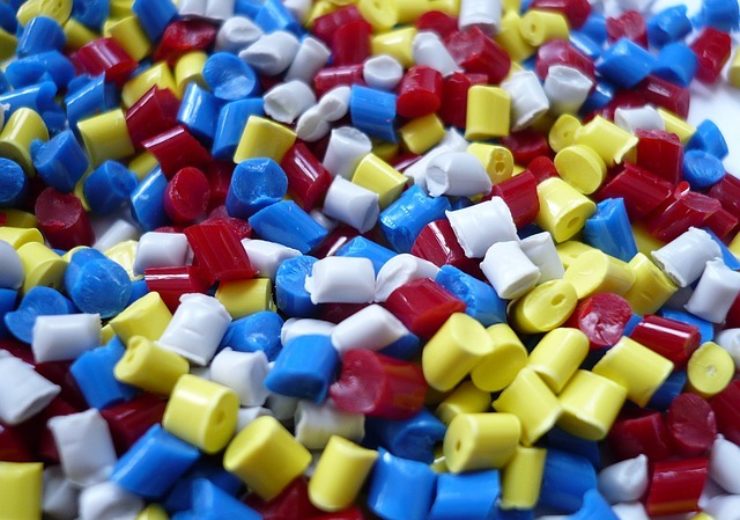 Singapore-based RWDC Industries, a biotech start-up works on addressing the single-use plastic crisis, has secured a $133m under two-stage series B funding round.

Established by CEO Dr Daniel Carraway and executive chairman Roland Wee, RWDC is engaged in the development of advanced biopolymer material solutions such as polyhydroxyalkanoates (PHAs).

The series B funding round was co-led by Vickers Venture Partners, Flint Hills Resources, CPV/CAP Pensionskasse Coop and International SA.

The existing investors such as Eversource Retirement Plan Master Trust and WI Harper Group are also participated in the new investment round.

RWDC is advancing its plans to meet the increasing demand for better materials to replace plastics for food service, food packaging, consumer goods packaging, and other consumer items.

Vickers Venture Partners founder and chairman Dr Finian Tan said: “We believe RWDC has the potential to make an enormous difference in solving the global plastics problem, and we’re proud to continue supporting the company and its leadership.”

RWDC’s PHA, which is generally produced from used cooking oil, is certified by TÜV AUSTRIA to be fully biodegradable in soil, water, and marine conditions.

Designed to replace plastic, the biodegradable PHA can be used in a range of applications such as single-use consumer goods ranging from straws to utensils to cups and plates to lids.

The PHAs are naturally generated by microbial fermentation of plant-based oils or sugars and are claimed to be the only commercially viable biodegradable bioplastic.

To address the current plastics pollution, the company will produce sustainable and earth-friendly solution at the Athens facility.

RWDC has decided to repurpose an idled factory originally built in the late 1960s for use as its new production facility in Athens.

The new facility is expected to generate around 200 new job in northeastern Georgia. The new funds will also help the company to carry out research and development activities.

Georgia Governor Brian Kemp said: “RWDC Industries is a perfect example of Georgians’ creative approach to solving problems and finding great success, thanks in part to state resources like our public university system.”