Davis Graphics S.A. was formally established in 1968 to supply the local printing and pre-press market 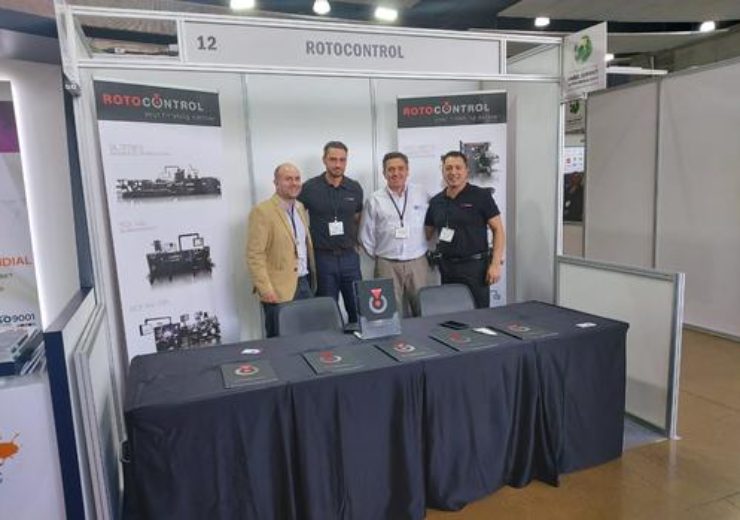 ROTOCONTROL has expanded its global agent network for its range of high-speed label and digital hybrid finishing machines with the appointment of Davis Graphics S.A. as the local distributor for The Southern Cone region including Argentina, Uruguay and Paraguay. Francisco Soto, Director of Sales Latin America for ROTOCONTROL finalized the new partnership on the ROTOCONTROL stand during Label Summit Latin America held March 10-11 in Santiago.

Davis Graphics S.A. was formally established in 1968 to supply the local printing and pre-press market and today represents world- class manufacturers in the print industry including Mark Andy, Nazdar Ink, CGC, and Harper, among others. The company’s
mission is to provide reliable and timely solutions to its clients in their market.

Label Summit Latin America proved a successful show for ROTOCONTROL, with great interest from visitors to the stand and positive reception from customers and industry contacts. Two orders for finishing machines were confirmed for customers in Brazil and Mexico during the exhibition.