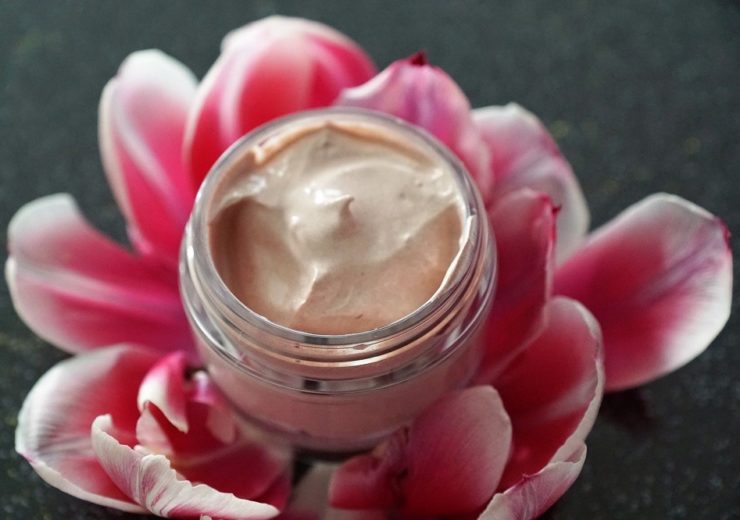 Since starting out in 2003, after a merger between Belcos, Lenglart and Gadbrook Packaging, Quadpack has become a global developer of beauty products.

The company has now announced it has started trading on the Euronext Growth stock exchange, one of Europe’s leading financial exchanges.

Debuting on the Parisian-based marketplace, following approval for direct admission in October, the company’s price was €32.8 per share on the first day of trading, with a market capitalisation of €138m.

The company first entered the stock market with a private listing on Euronext Access in April 2016 at €8.43 per share, with the business enjoying a four-fold increase in value since.

Quadpack CEO and co-founder Tim Eaves said:  “Our growth is the result of a successful organic and inorganic development founded on sustainability.

“The Euronext stock exchange model allows us to learn and gain funding progressively, in an increasingly regulated environment.

“Our listing on Euronext Growth will help enable us to explore new opportunities and continue with our progress in the most respectful way for people, planet and profit.”

Growing from a small concern company to an international enterprise, we look at the history of one of Europe’s leading beauty packaging providers.

How Quadpack grew into one of Europe’s largest packaging distributors

The company started with three offices, in Barcelona, London and Paris, before opening up a sourcing centre in the Chinese city of Shanghai in 2004.

It has since opened a further four offices across Asia, in Hong Kong, South Korea, Taiwan and the Chinese city of Shenzhen.

To strengthen its presence in Australasia, Quadpack created subsidiary Quadpack Australia Pty in 2007.

In the same year, the company also founded Quadpack Germany GmbH, which was set-up to serve a client base across Germany, Austria and Switzerland.

The firm took a controlling interest in promotional company Spirit in 2011, designed to complement its offering to the health and beauty industry.

Speaking at the time, Spirit financial controller Lorna Lane said: “We are delighted to be part of the Quadpack Group.

“Our clients are by and large the same, but now we have the full resources of Quadpack available to service our client base on a global scale.

“Our existing clients will also be very interested in Quadpack’s primary packaging.”

In 2017, Quadpack became one of the top 20 biggest packaging suppliers, with the firm also establishing Quadpack US and Asia Pacific, with company passing the €100m sales barrier the following year.

Most recently, the company acquired German packaging manufacturer Louvrette, as well as global commercial rights to the bi-injection blow-moulding technology of German tech company Inotech — which allows the injection of two colours of the same material.

The company currently has 14 offices globally, mainly located in Europe and Asia, with two offices also based in the US and Australia.

From airless packaging to small bespoke beauty products: What does Quadpack develop?

One of Quadpack’s most notable businesses is in airless packaging, bringing the innovation to Europe through a joint venture with Yonwoo Korea.

Airless packaging is a dispensing mechanism which, after filling, delivers a product without any air intake, an innovation that’s significant for items with a short shelf or sensitive formulas.

Alongside this, Quadpack also offers Q-Line, a range of off-the-shelf packaging solutions with the benefit of short lead times, as well as the Q-Selection.

Quadpack says its public listing on the Euronext Growth stock exchange is a potential next step in its “evolution”, with it currently being one of Europe’s top 10 beauty packaging providers.