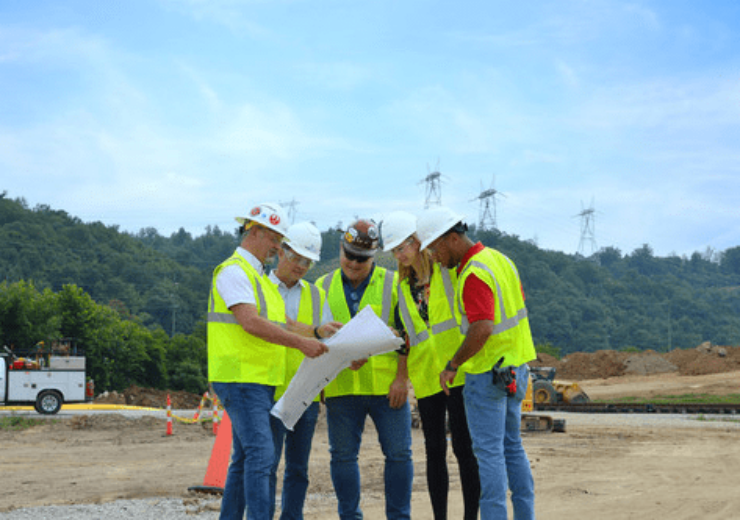 PureCycle Technologies has joined forces with Gulfspan Industrial to build a foundation for the recycling of one billion pounds of plastic by 2025.

The companies will work together to build and reserve construction space in Beaumont of Texas for the fabrication of modular processing lines.

Gulfspan’s expanded capacity will allow PureCycle to increase its potential to recycle polypropylene (PP) into an ultra-pure and sustainable plastic resin.

The partnership will also allow centralise and streamline PureCycle’s module construction process, thereby helping to build and ship modules to sites across the globe.

“Streamlining the process of building and installing modular plants means we intend to build faster and more cost-effectively, thereby allowing us to increase our recycling capacity.”

At present, Gulfspan is supporting existing strategic partners with the construction of PureCycle’s Ironton facility in Ohio, as well as the pre-planning activities for the Augusta facility in Georgia.

The super-critical solvent purification technology is used by PureCycle for the recycling of waste PP into ultra-pure recycled-PP (rPP) to be used in applications spanning consumer goods, automotive, building and construction, and industrial uses.

PureCycle holds the potential to process a range of waste PP with varying levels of contamination and remove containments to create an ultra-pure polypropylene resin.

The company intends to begin commercial production at the Ironton facility in the fourth quarter of this year.

PureCycle stated that it has already presold more than 20 years of rPP output from the Ohio plant. Last month, the company also announced the location of the first cluster facility in Augusta.

The second location will hold the capacity for up to five processing lines, which can produce around 650 million pounds of rPP and help achieve the company’s one-billion-pound goal