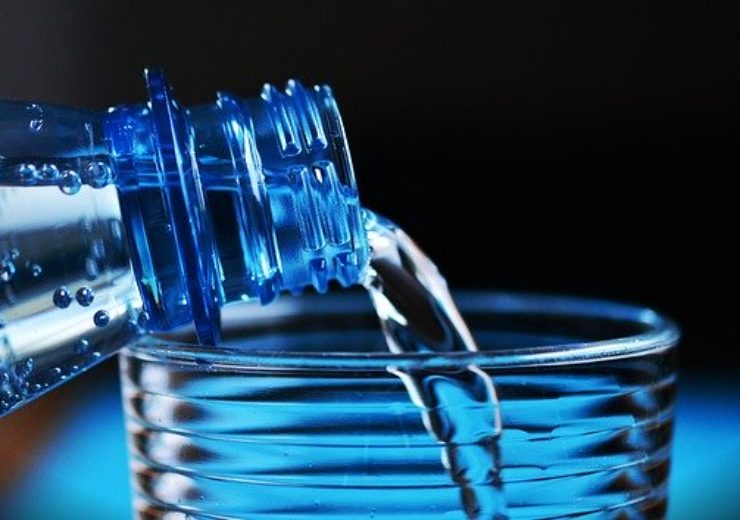 The company recently announced acquiring a company to facilitate bottling in Europe as part of an overall initiative to expand bottling capacity world-wide. The company also recently European a distribution agreement in Europe estimated to add $4 million in sales next year.

Management indicates that the potential of European distribution beyond the initial $4 million projection warranted the establishment of a local bottling capacity. The European market for CBD is projected to reach nearly US $17 billion by 2023. 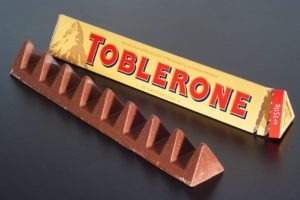 Six classic packaging designs from Toblerone and Twinings to Marmite