In a letter to parliamentary under-secretary Thérèse Coffey, Packaging Scheme Forum (PSF) addressed the packaging recovery note crisis and outlined the likelihood the UK will not meet its recycling target for the end of 2019 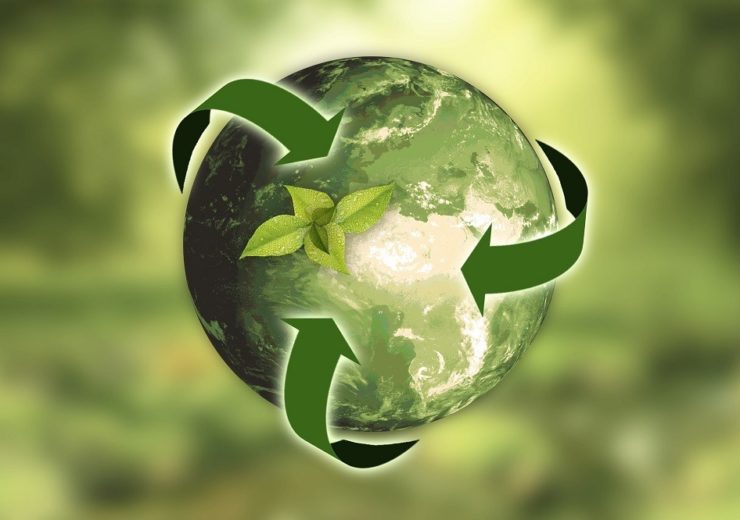 The Packaging Recovery Note was first implement in the UK in 2007 (Credit: Pixabay)

A letter has been sent to the UK’s Department for Environment Food and Rural Affairs (Defra) warning of a looming packaging recovery note (PRN) crisis for plastic and aluminium.

The PRN is documentation that provides evidence waste packaging material has been recycled into a new product, and is required as part of the country’s Producer Responsibility Obligations.

Addressed to Defra’s parliamentary under-secretary, Thérèse Coffey, the letter was written by industry body Packaging Scheme Forum (PSF) and explains the increasing likelihood that the country will fail to meet its 2019 recycling target.

PSF chairman Robbie Staniforth said: “The PSF welcome the government’s recent efforts to engage on the future of EPR [extended producer responsibility] and recognise that much is being done to create a world-leading recycling system in the UK.

“However, the current regulations cannot be neglected in the meantime and while introducing a change mid-year goes against normal practice, the PSF are urging government to recognise the extraordinary circumstances surrounding the PRN market for plastic and aluminium at the moment.

“Without significant tweaks being made to stabilise the current PRN system, we run the risk of large-scale producer non-compliance at the end of 2019.

“This would be a costly situation for Defra to deal with – both at a reputational and financial level.”

What the PSF has outlined in its letter to government

One issue that was outlined in the letter to Defra was the ban on plastic recycling at the start of 2018, which forced the UK to seek alternative markets for waste exports.

The PSF believes that, while a short-term, partial solution has been provided by other countries in Asia, it has serious doubts over their viability in the long-term, due to queries over capacity and environmental accreditation.

It also highlights that there are fewer plastic recyclers and exporters in operation this year than in 2018, emphasising that this will impact the number of plastic PRNs available to UK producers obliged to purchase them under UK law.

The group is urging Defra to consider implementing a fall-back position, such as a “compliance fee”, into the current regulations for schemes and producers who face the prospect of being prosecuted as non-compliant at the end of the year.

It says this will not immediately solve the UK’s recycling capacity issues, however it will ensure funds are ring fenced and allocated to initiatives that actively improve the recycling infrastructure, which will in-turn increase the number of UK-generated PRNs.

Mr Staniforth added: “The PSF have a further concern that in the absence of a compliance fee, alternative producers struggling to obtain sufficient tonnage or justify the exponentially increasing costs may well decide that it would be better to miss their targets and fall back on the existing enforcement undertaking route.

“This involves non-compliant businesses agreeing to pay an agreed amount to environmental projects in lieu of complying with the regulations, but it would not have the benefits of a proper compliance fee process built in to the regulations.”