Proposed waste contract would cut carbon and save £2m each year

The new contract would deliver additional recycling, provide a service based on zero waste direct to landfill 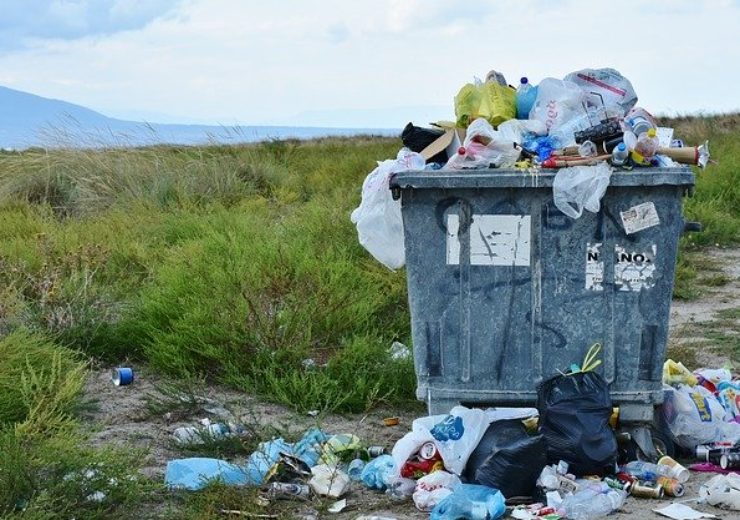 £2m and 47,000 tonnes of carbon could be saved each year, if the County Council backs a new waste disposal contract.

Cabinet is set to approve a six-year, £102m deal with Veolia, which would deal with around 180,000 tonnes of waste each year.

Councillor Andy Grant, cabinet member for environment and waste, said: “This deal is a win-win for taxpayers and the environment – saving £2m and 47,000 tonnes of carbon per year, by avoiding the need to dump waste in landfill sites.”

If a contract is awarded it would mean:

Zero waste from Norfolk residents would be sent directly to landfill

More recycling, with metals and aggregate recovered from the used fuel

Savings of over £2m a year based on current costs.

The report says: “The new contract would deliver additional recycling, provide a service based on zero waste direct to landfill, deliver improved value for money and savings of £2m a year, and achieve significant carbon savings compared to landfill by using rubbish as a fuel in incinerators to generate energy within the United Kingdom.”

If the contract is approved, the waste would go to an energy-from-waste incinerator at Kemsley in Kent, before a new site is opened in Stewartby in Bedfordshire in late 2021.

If cabinet approves the deal, the view of the full County Council would also be considered before award of the contract, as the value is above £100m.