The Swedish company acquired four Comexi flexo presses, two FWs, one FP and one FL, in which the Comexi Service Unit performed a number of maintenance jobs and updates 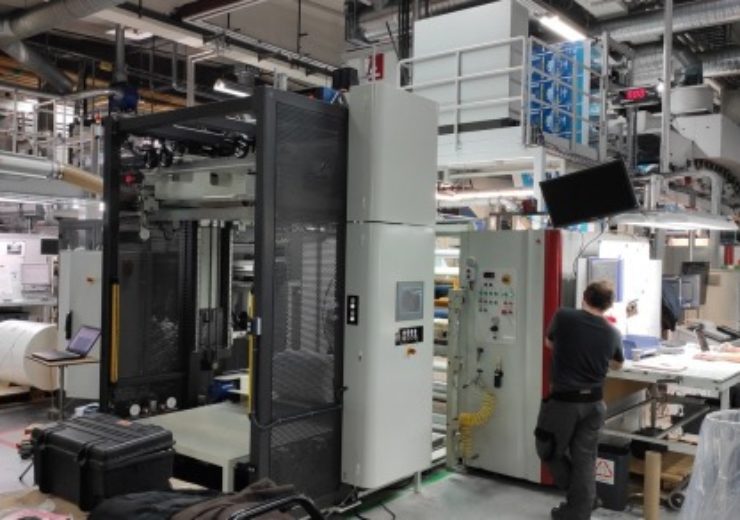 Comexi, a global supplier of solutions for the flexible packaging printing and converting sector, intervenes at its clients’ facilities to update their machinery, enlarging equipment lifecycle and increasing its performance. The Swedish company Trioplast Group is one of many which has benefited from the actions performed by the Comexi service department, and has managed to significantly increase its productivity. These interventions combine a deep printing unit maintenance with the implementation of an inking system retrofitting. This service is designed to refurbish machines installed at the factories of Comexi’s customers. The machines are modified with some functional and constructive improvements, adapting the technological improvements of last generation machines to those already installed worldwide.

Trioplast Group, founded in 1965, is a leading European company regarding flexible packaging solutions based on polyethylene films. The company is headquartered in Sweden and has plants in Denmark, France, and the Netherlands. Trioplast Group is dedicated to the production of films, bags, and protective foils, and sells its products to a variety of global markets, which includes industry, transport, and hygiene, among others. Between 2006 and 2008, the Swedish company acquired four Comexi flexo presses, two FWs, one FP and one FL, in which the Comexi Service Unit performed a number of maintenance jobs and updates, in order to restore the robustness and effectiveness of printing units, and improve both the performance as well as the outcome of the machines.

“We have increased our productivity by 17%, as the printing speed is higher and production downtime have been reduced,” says Dario Simic, the Maintenance and Infrastructure Manager at Trioplast, who emphasizes that after retrofitting “quality has improved, and there is less reworking; printing presses are now optimized and the department can be better planned.” Comexi intends to perform new adaptation measures at the Swedish company’s facilities, with the aim to implement varied services which have been unachievable, due to the COVID-19 pandemic.