In selecting a new press, Vartanian attended demonstrations with the major manufacturers, who are all introducing presses in a similar format size, and he decided to invest in the Komori in large part because of Komori’s reputation for service and support 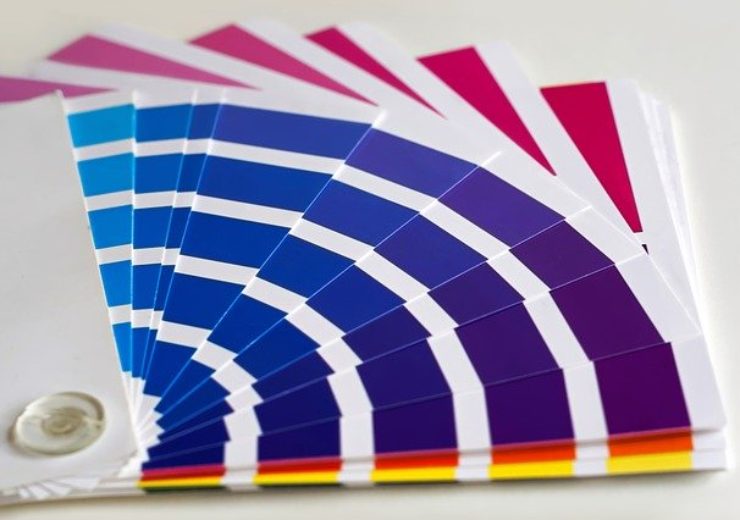 Print Solutions, based in Englewood, NJ, is celebrating its 50th year in business by taking a big step forward with the installation of a Komori 5-color Lithrone G37 (GL537) LED UV press with coater, the first of its kind to be installed in the United States.

Current company owner, Paul Vartanian, is the son of the company’s founders, John and Azadouhie Vartanian, and assumed management of the company in 1990. Working beside his parents, he has seen the company grow substantially over the years and is excited by the potential that the GL537C provides.

Prior to this latest installation, Print Solutions had two half-size offset presses, as well as digital print capacity. With Vartanian’s decision to move to the next level, he first considered expanding in the digital area. However, he noted that 75% of the firm’s existing business was traditional offset print. “I realized we would be changing our business model significantly if we were going to go all digital,” he said. “We actually started looking at 29-inch presses first, then when I learned that a 37-inch press was coming out on the market and how it would increase our productivity, this was absolutely the better decision.”

Print Solutions works for a variety of clients, including non-profits, producing publications, newsletters, postcards and educational materials. Creative design, direct mail and wide format complement the company’s offerings, allowing for a one-stop experience. While the firm will continue to serve these customers, the GL537C gives the company entry into broader markets. In addition to its larger print format, the new press is equipped with LED UV features, supporting instant-cure and spot LED UV applications, reticulations, strike-through varnishes and much more. “We can print on plastics, we can print on board, so now it’s opening up the packaging markets to us,” Vartanian said. The physical size of the press was another consideration—the GL537C occupies a smaller footprint than a larger 40” press, which fits within Print Solutions’ requirements.

In selecting a new press, Vartanian attended demonstrations with the major manufacturers, who are all introducing presses in a similar format size, and he decided to invest in the Komori in large part because of Komori’s reputation for service and support. Print Solutions had been working with four and five-color conventional presses and had to learn how to run an LED UV press with highly automated features. “Komori promised not to leave us until we were ready,” said Vartanian. “They said it and then they did it. When they say they’re going to take care of you and stand behind you, they do.”

About four months after installation, Vartanian reports the new press is nothing short of amazing, even living up to claims of a 25-sheet makeready on many jobs. He concluded, “We purchased technology that can help us do all the work that we currently do and still expand our market. It’s almost limitless what we can get done with this press. The press has exceeded my expectations and yet I don’t feel we’ve even reached the point where we’re utilizing it to its fullest capacity. The best thing about the GL537C is that it makes printing fun again.”