In their letter to UK Prime Minister Boris Johnson, the group says that a more overarching approach is needed to deal with the plastic pollution problem 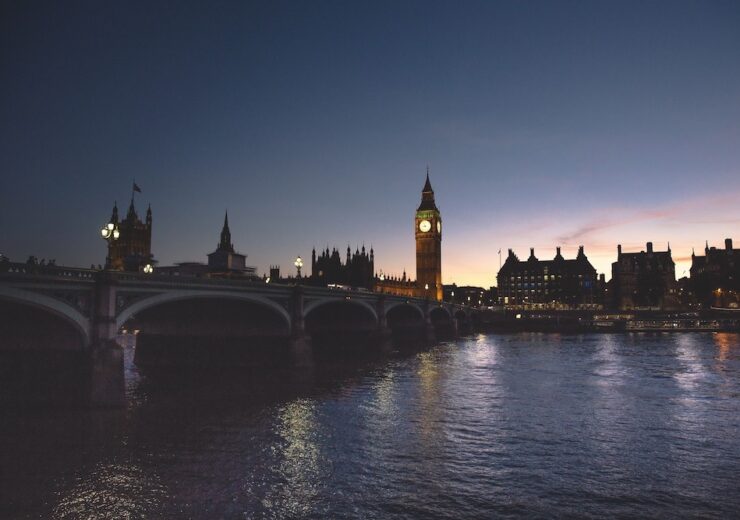 The call comes as MPs in the country are set to debate amendments to the Environment Bill in Parliament later today (January 26 2021) (Credit: Pixabay)

The call comes as MPs in the country are set to debate amendments to the Environment Bill in Parliament later today (January 26 2021).

The amendment calling for legally binding plastics reduction targets to be included in the bill has been tabled by Conservative MP for West Dorset Chris Loder.

He said: “The government has made great strides towards tackling the scourge of plastic pollution. My amendment takes this further.

“We generate so much plastic waste here in the UK that it needs to be shipped abroad, whilst supermarkets and large retailers have no requirement to reduce their excessive plastic usage.

“Now is the time to get a grip of plastic pollution, once and for all.”

In their letter to UK Prime Minister Boris Johnson, the group says that while government initiatives have had positive impacts, a more overarching approach is needed to deal with the problem.

In particular, the Prime Minister is being urged to ensure that long-term and interim targets for cutting plastic pollution are included in the government’s flagship Environment Bill.

The signatories to the letter include businesses such as Iceland, MPs, faith leaders, academics, and organisations such as Friends of the Earth, Keep Britain Tidy, and Tearfund.

Iceland’s managing director Richard Walker said: “In order to tackle the sheer scale of plastic making its way into the environment we need to see businesses and policymakers working together.

“That’s why we are calling on the government to set ambitious and overarching legally binding plastic pollution reduction targets to drive forward ambition and create a level playing field for all businesses.”

Although the government’s focus has rightly been on the coronavirus crisis over the past year, the plastic pollution problem has not gone away – and appears to have been exacerbated by the pandemic.

Friends of the Earth plastic campaigner Camilla Zerr said: “Despite the introduction of a few welcome measures, the government must go much further to stem the rising tide of plastic pollution pouring into our environment.

“The government has promised to be a world leader on the environment and set a gold standard for cutting down on plastic waste. Now it’s time to deliver.”

Reverend Ric Thorpe, bishop of Islington and a Tearfund ambassador, added: “By introducing a law to cut plastic pollution the UK government would have serious credibility in leading the charge against global plastic pollution which blights the lives of millions of the world’s poorest people every year.

“This legislation would also send a strong and clear signal to large companies that the days of business models based on selling single-use plastic packaging are numbered.”