The new surface film will help phase out costly and labour-intensive adhesive transfer problems on plastic sheets, parts and products 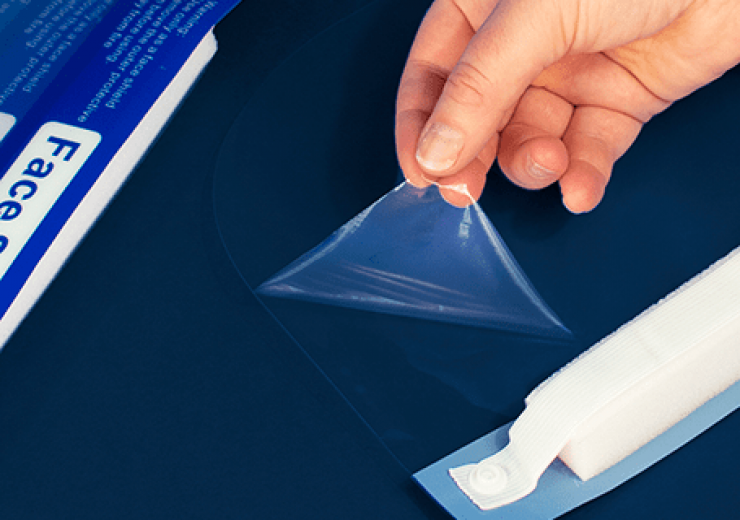 As part of the Pregis PolyMask solutions portfolio, the new temporary protective surface film has been developed to phase out costly and labour-intensive adhesive transfer problems on plastic sheets, parts and products.

PolyMask protective surface film is also suitable for appliances such as hot tubs and shower enclosures, in addition to signage, construction materials, automotive and recreational products.

The advanced process that incorporates the adhesive into the polyethylene-based coextrusion will be used by the Phantom Mask.

The coating process will be used to apply the adhesive for the traditional protective film structures.

Phantom Mask is said to be applied directly onto the plastic sheet instantly after it is extruded. It can be used for sheets made from acrylic, polycarbonate, ABS, PVC, PETG and other polymer types

The protective film remains through the converting process, including slitting, fabricating, thermoforming and vacuum forming, to maintain surface integrity.

The film is either removed upon receipt in the case of products that are delivered to consumers, while it will be placed until after that step is completed to ensure a pristine appearance in the case of a product installation.

Pregis PolyMask new product development and strategy vice president David Coughlin said: “Adhesive residue is a massive problem that can result in hundreds of thousands of dollars of damaged parts, rework and even scrapped products.

“The problem is compounded because adhesives that are applied via coating become more aggressive as time elapses and have a limited shelf life. If these materials are stored in facilities with temperature fluctuations, they oftentimes will have to be discarded due to adhesive degradation.”

In February this year, Pregis announced the opening of a new 300,000ft² manufacturing facility in Bethel, Pennsylvania, US.