The new facility will be used to manufacture packaging solutions for food, CPG and medical applications 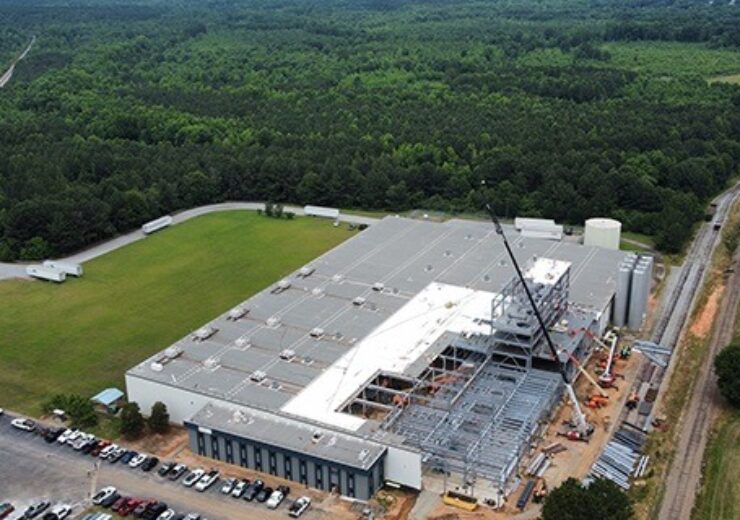 The films will be used downstream to produce performance-oriented, packaging solutions for food, consumer packaged goods (CPG) and medical applications.

The new facility will also feature a film laboratory for the development and testing of materials.

Pregis president and CEO Kevin Baudhuin said: “We believe that this new facility will be the most technologically advanced extrusion facility in North America.

“The facility has been staffed with technology and market leaders who are focused on developing extruded films that have been engineered to meet market-driven performance requirements.”

To achieve the company’s 2K30 environmental goals, the new facility will also be installed with the latest energy-efficiency equipment to support manufacturing and other plant functions.

Slated to be operational in September, the new Anderson facility will create 120 new jobs in the area.

In a statement, South Carolina Governor Henry McMaster said: “We congratulate Pregis on this $80m investment that will create 120 new jobs within the Anderson County community. We wish them great success in the Palmetto State and look forward to seeing them grow and prosper for a long time.”

Earlier this month, Pregis announced an investment of over $14m to open a new manufacturing facility in the Atlanta area of Georgia, US.