Rigorous testing conducted confirmed that the PPG Innovel internal and Easy-Open-Ends coatings complied with regulations in China, the European Union, Japan and the US 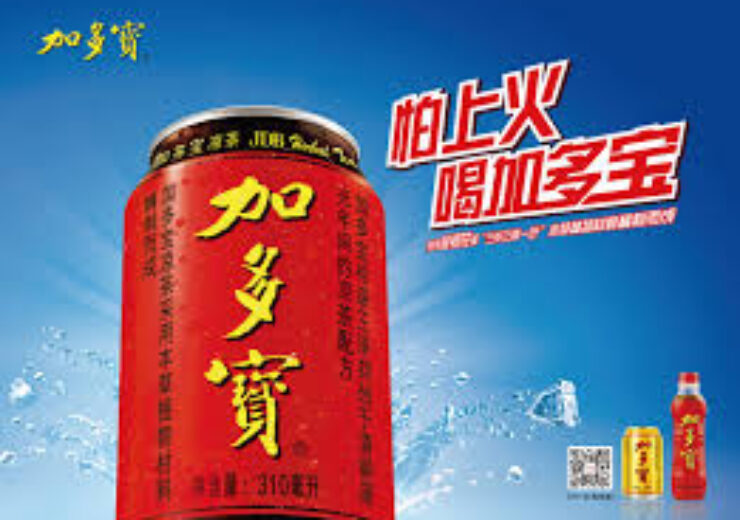 The companies, along with JDB Group’s beverage can and end manufacturers, worked closely to select and test a coatings solution that met Chinese and international packaging standards for food contact materials to enable the brand’s expansion beyond the Chinese market. Rigorous testing conducted by the State Key Testing Laboratory of Food Contact Materials in Changzhou, China, confirmed that the PPG Innovel internal and Easy-Open-Ends coatings complied with regulations in China, the European Union, Japan and the United States.

“JDB’s growth goal is to maintain traditions while continuously innovating,” said Zhenguo Pang, JDB general manager, quality management. “The partnership with PPG was an important step in upgrading our packaging with non-BPA coatings to meet international standards and better serve both domestic and overseas consumers.”

“Non-BPA coatings are used extensively in Europe and the Americas, and PPG’s non-BPA coatings meet the most demanding regulations in these regions,” said Jens Brackebusch, PPG general manager, Asia Pacific. “PPG is committed to helping ensure the JDB Group, which is a pioneer in the use of non-BPA coatings in China, has a smooth transition in implementing the coatings.”

JDB herbal tea is considered a national treasure in China, with its formula included in the first national Intangible Cultural Heritage of China list. Since 2003, PPG has provided a number of metal packaging coatings solutions to the JDB Group, which has since created a variety of drinks with herbal tea.