The research, conducted by UNEP, surveyed 2,000 consumers and 400 food and beverage businesses in south-east Asia about their views on plastic waste 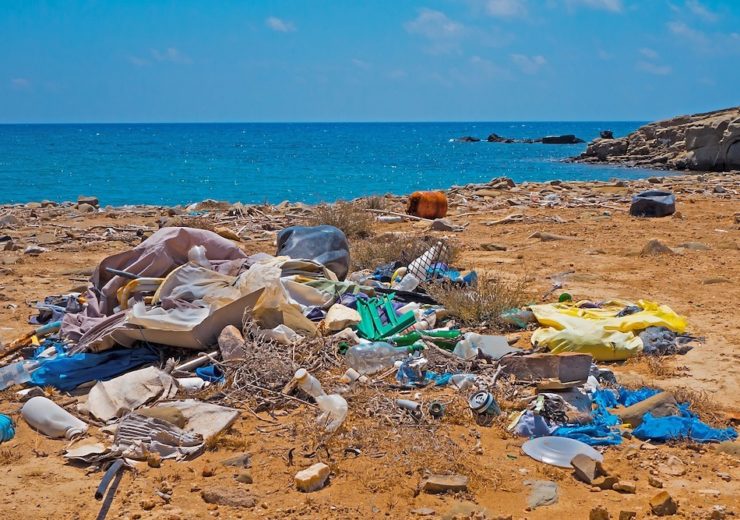 The survey polled consumers and businesses in five countries that are estimated to be among the top 10 sources of plastic marine debris globally (Credit: Pixabay)

Consumers and businesses in south-east Asia believe that governments need to take further action to tackle the plastic waste problem, according to new research.

As part of this action, the survey found governments need to mandate waste segregation, enhance collections systems, ensure there is consistent labelling on product recycling, and impose littering fines and charges.

These findings come as part of a study conducted by the United Nations Environment Programme (UNEP) and trade association Food Industry Asia (FIA).

The survey polled consumers and food and beverage businesses in five countries that are estimated to be among the top 10 sources of plastic marine debris globally — Indonesia, Malaysia, the Philippines, Thailand and Vietnam.

UNEP’s regional director for Asia and the Pacific, Dechen Tsering, said: “Plastic pollution is choking the waters of south-east Asia.

“We will need fundamental change throughout the plastic value chain to achieve clean seas and beat plastic pollution.

“Governments, businesses and consumers can all increase their ambition and improve their efforts to achieve this goal.”

Consumers in south-east Asia are concerned about plastic waste, but  are not changing habits, says survey

The surveys were conducted from January to April 2020 in Indonesia, Malaysia, the Philippines, Thailand and Vietnam, sampling 2,000 consumers and 400 food and beverage businesses.

The sample covered a wide range of companies across the value chain, company ownership structure, company size and locations within countries.

It found that, while 91% of consumers say they are concerned about plastic waste issues, fewer than half said they’re less likely to buy a product made from non-recycled material.

It did, however, find that consumers’ focus on recycling is increasing.

Of the 2,000 consumers spoken for the research, 54% said they were recycling and converting their plastic waste into useful products, with 38% more indicating an interest in doing so in the next 12 to 18 months.

Alongside this, 82% of businesses in the region said they were extremely concerned about plastic waste, although less than half felt their current efforts are sufficient to address the problem.

Of the companies involved in the study, 80% have targets to address plastic waste, however, less than one-third of these communicate it externally.

Among the targets to reduce plastic, 74% are quantitative but only 59% have indicated deadlines.

Alongside this, many businesses are also not yet engaged in industry collaboration to tackle plastic waste, with 51% not part of any group tackling plastic waste issues.

FIA’s executive director Matt Kovac said: “We are encouraged that companies have been much more involved in coming together to support cities and communities in a significant way to tackle post-consumer plastic waste by accelerating packaging innovation and enhancing plastics collection and recycling, through initiatives like the Circular Materials Lab and the Packaging Recycling Organisation Vietnam.

“But as the surveys show, many more businesses need to join platforms to scale up efforts.

“Policies, projects and funds must work concurrently, as must key actors across the plastics value-chain to build a multi-stakeholder approach that enables businesses, consumers and governments to find ways to create circular approaches to plastics.”

The survey and report were co-commissioned by UNEP initiative SEA circular, FIA and the Coordinating Body on the Seas of East Asia, which is supported by the Swedish government.

“Importantly, it shows that opinions among consumers and businesses provide ample opportunity for governments to take tangible, effective actions, such as promoting waste segregation at household level, improving waste collection and recycling capacity, and ensuring better product labelling, all of which will increase recycling rates.

“This can be pursued through a combination of regulation and incentives, and I encourage governments to use this opportunity.”

Kimberly-Clark aims to halve its environmental footprint by 2030