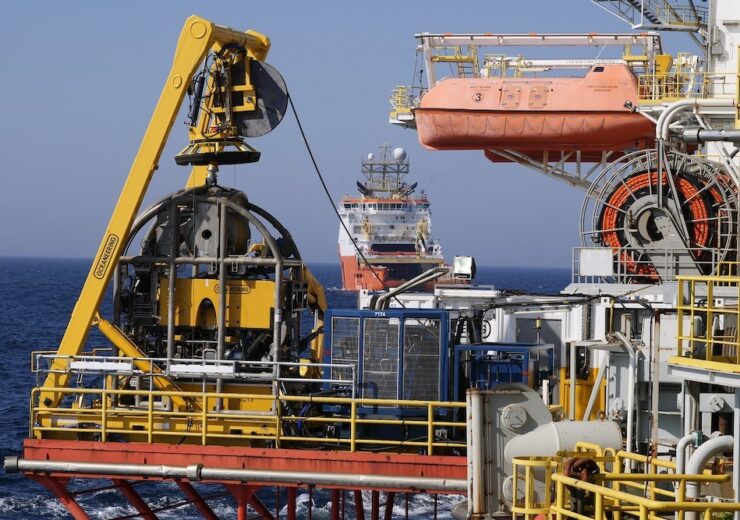 Petrochemical industry plans to expand supply for virgin plastics use by a quarter at a cost of at least $400bn in the next five years (Credit: Pixabay)

Oil industry businesses are pinning hopes on strong growth in plastic demand that will not materialise, according to new research.

It claims this risks up to $400bn worth of stranded petrochemical investments, increasing the likelihood of peak oil demand.

The Future’s Not in Plastics report, developed by not-for-profit think tank Carbon Tracker and plastic experts SYSTEMIQ, also found that mounting pressure to curtail the use of plastics could cut virgin plastic demand from 4% a year to less than 1%, with demand peaking in 2027.

The implication of this for the oil industry is that it will lose its primary growth driver — making it more likely oil demand peaked as early as 2019.

Carbon Tracker energy strategist and the report’s lead author, Kingsmill Bond, said: “Remove the plastic pillar holding up the future of the oil industry, and the whole narrative of rising oil demand collapses.”

Currently, the petrochemical industry is facing record-low plastic feedstock prices as a result of massive overcapacity.

Despite this, the industry plans to expand supply for virgin plastics use by a quarter, at a cost of at least $400bn in the next five years. The report suggests this could risk huge losses for investors.

It also highlights that, as an industry, plastics is a “bloated behemoth, ripe for disruption”.

The report says the industry imposes a cost to society of at least $1,000 per tonne — or $350bn a year —- due to its carbon dioxide (CO2) emissions, the associated health costs from noxious gases, the collection costs and increase of ocean pollution.

SYSTEMIQ highlights that there are technological solutions currently available to enable a massive reduction in plastic usage at a lower cost than in a business-as-usual scenario.

Some of these were set out in July’s Breaking the Plastic Wave report, which was co-authored by SYSTEMIQ and The Pew Charitable Trusts.

This found that the annual flow of plastic going into the ocean could be cut by about 80% from now until 2040 by using currently available technologies.

Commenting on the Carbon Tracker and SYSTEMIQ report, Breaking the Plastic Wave’s lead author Yoni Shiran said: “There are huge benefits in the change from the current linear system to a more circular one.

“You can have all the functionality of plastics but at half the capital cost, half the amount of feedstock, 700,000 additional jobs and 80% less plastic pollution.”

Policymakers in both Europe and China are using a wide range to address the issue of plastic waste.

In July 2020, the European Union proposed an €800 per tonne tax on unrecycled plastic waste — part of its Covid-19 recovery plan.

Two years earlier, China introduced its first major flagship plastic waste policy when it halted the importing and processing of most plastic waste from overseas.

At the beginning of 2020, the country announced a raft of new rules on the plastic products it uses, including banning single-use bags and straws.

The Carbon Tracker and SYSTEMIQ report notes that OECD plastic demand is stagnating at the same time as emerging leaders are looking for alternative solutions to plastic.

There’s another critical element that will dim what the report describes as the “rosy petrochemical demand picture painted by incumbents”, this being the impact of global policy action to tackle climate change.

This includes countries that are signed up to the Paris Agreement who are collectively looking to halve the amount of CO2 emissions they generate by 2030, bringing this down to zero by 2050.