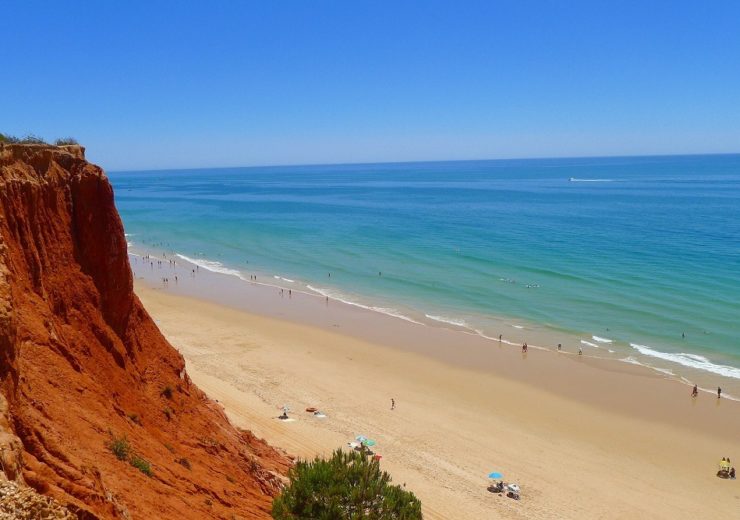 More than one million plastic bottles were collected during a globally conducted clean-up of waste on beaches in 2018, according to environment charity the Ocean Conservancy.

The organisation, which was founded in 1972, released its 33rd annual report on the state of waste on the world’s beaches, based on data collected during its yearly 2018 International Coastal Cleanup (ICC) event.

More than a million volunteers across 122 countries took part in the campaign titled “Suit Up to Clean Up” – the highest turn-out since ICC first launched in 1986 – collecting more than ten million kilogrammes of waste.

In the opening statement of The Beach and Beyond report, Ocean Conservancy chief executive Janis Jones said: “People suit up to get things done, to change the world, to take on problems of epic scale.

“Unfortunately, ocean plastic is one such problem. An estimated eight million metric tonnes of plastic waste flows into the ocean every year.

“That’s the equivalent of one dump truck full of plastic every minute, every hour, every day going into the ocean.

“And with plastic showing up in places as remote as Arctic ice and flowing into rivers hundreds of miles before reaching the ocean, we can’t just focus on the beach. We have to fight ocean plastic on the beach … and beyond.”

In its report, Ocean Conservancy listed the top ten most-found items across its worldwide, day-long event.

Of the 97 million items of waste collected, cigarette butts led the way at 6 million,  followed by 3.7 million food wrappers and 3.6 million plastic straws or stirrers.

They also found enough beverage cans to make 308 suits of armour and enough plastic bags to create more than one million capes.

Alongside this, more than 70 million tiny pieces of waste – items measuring less than 2.5cm – which included foam, glass and plastic pieces, were found.

Products found on the day included a games console, an astronaut toy, dentures, a chandelier and a Christmas tree.