This is equivalent to each person in England using four plastic carrier bags from main retailers in 2019-20, compared to 10 bags the year before. 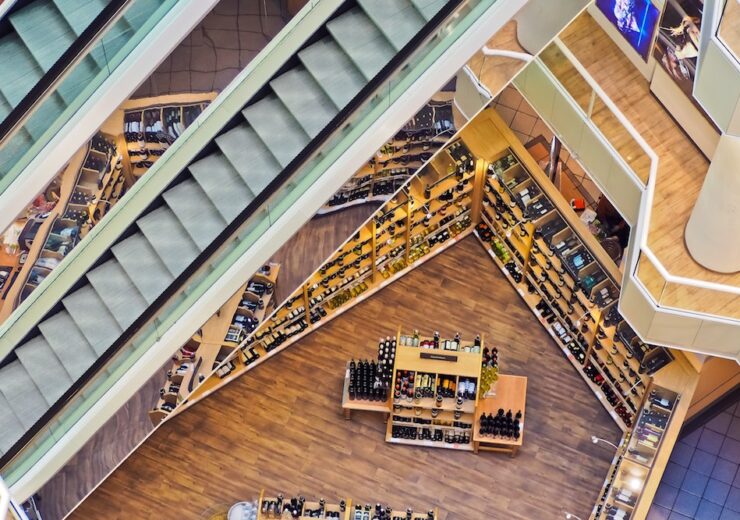 Single-use plastic carrier bag sales in England have dropped by 59% in 2019-20 when compared to the previous period.

The country’s big supermarkets — made up of Asda, Marks and Spencer, Morrisons, Sainsbury’s, The Co-operative Group, Tesco, and Waitrose — sold 226 million single-use plastic carrier bags in England during 2019 to 2020, compared to 549 million in 2018 to 2019.

This is equivalent to each person in the population using four bags from main retailers in 2019-20, compared to 10 bags the year before.

In 2014 — a year before the 5p single-use plastic bag charge was introduced — the figure was equivalent to 140 bags from these retailers.

The UK’s environment secretary George Eustice said: “It is so encouraging to see in such a short space of time the huge difference our plastic carrier bag charge has had in reducing the amount of plastic we use in our everyday lives.

“We have all seen first-hand the devastating impact that plastic bags have on the environment, littering our beautiful countryside, and threatening the world’s marine life.

“I am committed to driving this progress further and I hope this continues to inspire similar action across the globe.”

All the main retailers saw a fall in the sale of single-use plastic carrier bags.

Since the 5p plastic carrier bag charge was launched in 2015, sales have dropped by more than 95% in England’s main retailers — a decrease in excess of 7.4 billion bags when compared to 2014.

The total number of single-use plastic bags sold by all retailers who reported from 2019 to 2020 was 546 million — a 49% drop from the previous period.

Of the retailers involved in the report, around 40% — which accounted for 76% of all bag sales for 2019 to 2020 — chose to donate proceeds from the charge to good causes.

Speaking at the time, he said: “Plastic carrier bags blight our towns and countryside.

“They take hundreds of years to degrade and can kill animals. This is not a new problem.

Coming into force on 5 October 2015, it aimed to reduce single-use plastic carrier bag waste by encouraging people to reuse.

England was the final country to introduce the charge in the UK, with Wales the first on 1 October 2011.

On 15 January 2013, Northern Ireland became the second nation to bring in the 5p charge, with Scotland establishing the policy just over a year later.

Large retailers are required to charge a minimum of 5p per bag for carrier bags that are all of the following:

Some bags are exempt from the charge — including those that are solely used to hold uncooked meat, poultry and fish, unwrapped food for animal or human consumption, loose seeds, flowers, unwrapped blades, and prescription medicine.