The test is said to be the second FDA-required test on the product that will be used in the company’s planned clinical trial in locally advanced, inoperable pancreatic cancer (LAPC) 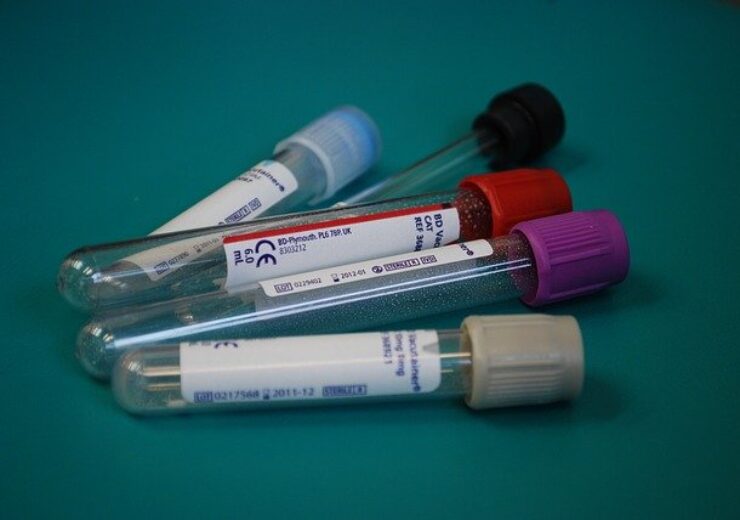 PharmaCyte Biotech, a clinical-stage biotechnology company focused on developing cellular therapies for cancer and diabetes using its signature live-cell encapsulation technology, Cell-in-a-Box, announced that it has successfully completed the second Container Closure Integrity (CCI) test that is required by the U.S. Food and Drug Administration (FDA) for its CypCaps product. This is the second FDA-required test on the product that will be used in the company’s planned clinical trial in locally advanced, inoperable pancreatic cancer (LAPC).

PharmaCyte’s Chief Executive Officer, Kenneth L. Waggoner, said of the completed test, “We are pleased to announce our Cell-in-a-Box encapsulated cell product CypCaps has passed the second CCI test. This test is a component of the 24-month stability study of our CypCaps. As we explained previously, the CCI test is part of the ongoing study to determine the shelf life of the CypCaps final product that the FDA requires for all medical products. The data from the second CCI test will be submitted to the FDA to be included in our recently submitted Investigational New Drug Application (IND).”

Regulatory agencies around the world, including the FDA, require a shelf-life determination for all medical products. Living products, like cell therapies such as CypCaps, are particularly sensitive and more prone to inactivation over time. Accordingly, it is especially important to determine the shelf-life for PharmaCyte’s clinical trial product.