The new film, Contrast provides the same performance and dependability of the Nexus product line with the addition of Advanced Slip Technology (AST) 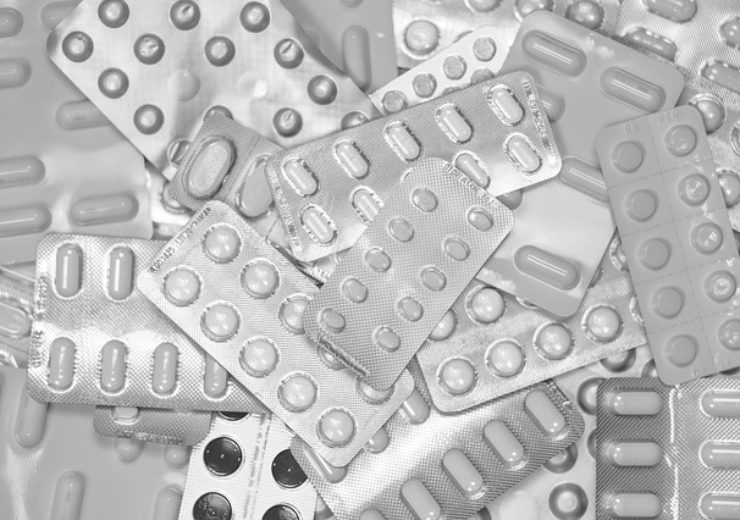 Contrast provides the same performance and dependability of the Nexus product line with the addition of Advanced Slip Technology (AST).

In applications where multiple loads are in direct contact, there is a risk of losing containment integrity due to film tearing. Contrast film with AST eliminates this issue, which is an advantage in packaging environments where space is restricted. It is also a solution for applications such as bundle or wrapping products that have no additional packaging, such as carpets.

In addition to Contrast’s AST, this film offers the same value proposition features and benefits of Nexus, such as advanced cling, high puncture resistance, and the ability to achieve increased load containment.

“We have designed and engineered a product that meets the needs of our customers and will outperform any other slip film,” says Darin Tang, Paragon’s CEO.