Local authorities could save £100m through separate paper and cardboard collection 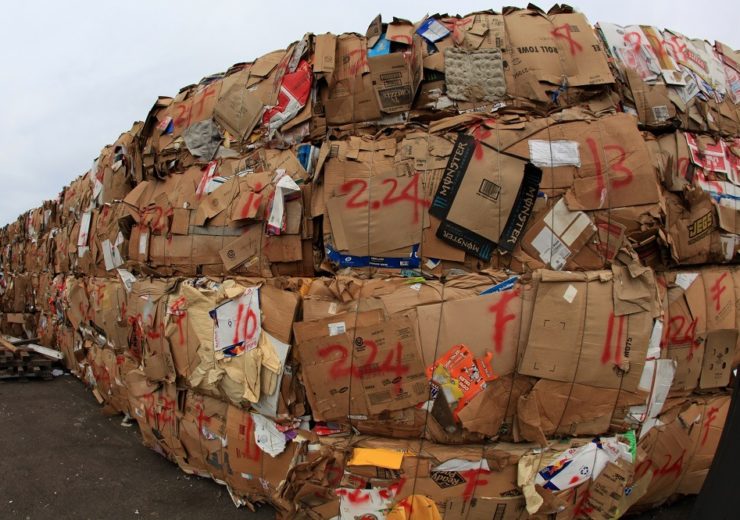 Local authorities could make significant savings if paper and cardboard are collected separately to other recycling, says one of the world’s top packaging firms.

Cardboard box manufacturer DS Smith made the suggestion after analysing collection costs by the Surrey-based Reigate and Banstead Borough Council.

It found that when the responsible waste management authority removed paper and cardboard separately – rather than co-mingled recycling alongside other materials – it saved about £470,000 per year.

According to the company, if this was replicated across councils in England, they could deliver more than £100m in annual savings – saying this is because the retrieved paper and card has a higher value when sorted in this way.

Frank Etheridge, strategic head of service at Reigate and Banstead Borough Council, said: “We have worked in partnership with DS Smith for more than 15 years.

“As part of this relationship, we took the conscious decision to install a dual stream collection system that separates paper and card from the glass, plastic and can container fraction.

“Since adopting this system, we have maintained impressively high material quality levels.

“In fact, findings from a Surrey Environment Partnership review shows that the borough’s approach has been proven as the cheapest option by far.”

DS Smith’s analysis comes off the back of a joint letter sent by 46 industry bodies to Environment Secretary Michael Gove.

The letter – which was signed by the Packaging Federation’s Dick Searle, a trade association of which DS Smith is a member – was in relation to a government consultation into better waste management for packaging.

The importance of reducing contamination of recycled products by properly removing the “check locally” guidance from packaging labelling was emphasised in the letter, along with guidelines on what citizens can and can’t be recycled in the core recycling service.

This was a problem that DS Smith also highlighted in its recent analysis, which showed that co-mingled recycling is more than twice as likely to be contaminated than paper and cardboard that had been separated from other streams at source.

DS Smith’s head of government affairs Peter Clayson said: “What we see is that separate collections bring both economic and environmental benefits to communities – more value is realised from residents’ recycling efforts and materials intended for recycling do not end up in landfill or incineration – it’s a win-win situation.

“We appreciate that switching to separate paper and card recycling collections can’t be actioned overnight.

“In fact, breaking collection contracts and replacing entire fleets with suitable vehicles would be impossibly prohibitive, but a managed transition to separate collection of paper and card if possible.

“The end result is better for the taxpayer and for the environment and therefore, the government must consider these findings in it Resources and Waste Strategy consultations.”

Separate collection of card and paper was one of the five key recommendations from DS Smith’s recent The Tipping Point report.

DS Smith sustainability chief on Covid-19 and the circular economy