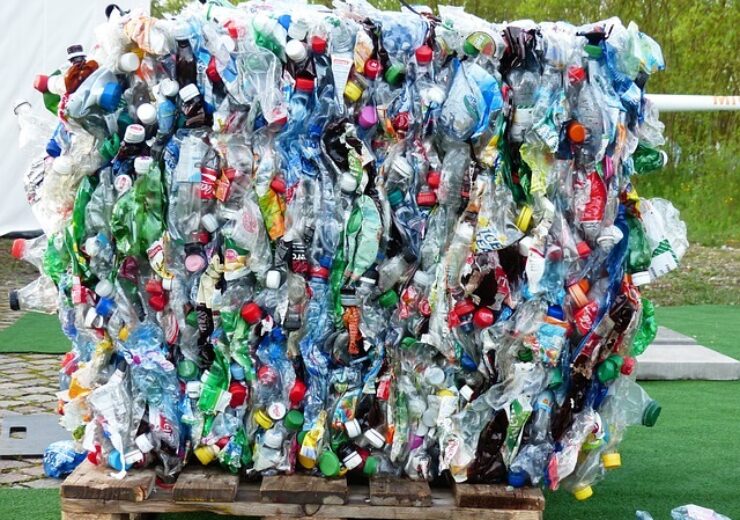 Asahi Beverages and Pact will purchase the recycled plastic from the new facility to use in their packaging. (Credit: Hans Braxmeier from Pixabay)

The companies have announced a new joint venture (JV), which will trade as Circular Plastics Australia (PET), to build the recycling plant at Albury/Wodonga in New South Wales (NSW) with an investment of around A$45m ($32m).

The facility will help to significantly enhance the amount of recycled PET plastic manufactured in the country each year from local waste.

Under the deal, Cleanaway will deliver the plastic to be recycled via its collection and sorting network, while Pact will offer technical and packaging expertise, and Asahi Beverages and Pact will purchase the recycled plastic from the facility to use in their packaging.

The new Australian facility is expected to recycle the equivalent of around one billion 600ml PET plastic bottles per annum. The bottles will be used as a raw material to manufacture new bottles, food and beverage packaging in the country, helping to close the loop on recycling.

According to Pact Group, the move will help to increase the production of locally sourced and recycled PET by two thirds from the current 30,000 tonnes to more than 50,000 tonnes per annum.

It will also help Australia to reduce its dependence on virgin plastic, reduction of plastic waste sent to overseas, as well as the minimisation of the recycled plastic in the country,

Construction of the new facility is expected to create more than 300 direct and indirect jobs.

The project is based on the signing of a memorandum of understanding between the JV members earlier this year.

In addition, the project is supported by around A$5m ($3.6m) from the Environmental Trust as part of the NSW Government’s Waste Less, Recycle More initiative funded from the waste levy.

Cleanaway CEO and managing director Vik Bansal said: “This partnership will create valuable raw materials from the recyclables we collect and sort to help make a sustainable future possible.

“Being the joint operator with TOMRA of the NSW Container Deposit Scheme has provided Cleanaway with confidence in the market to invest in this facility.”