The raw plastic material from the new facility will be used to manufacture over 20,000 tonnes of new recycled PET bottles and food packaging 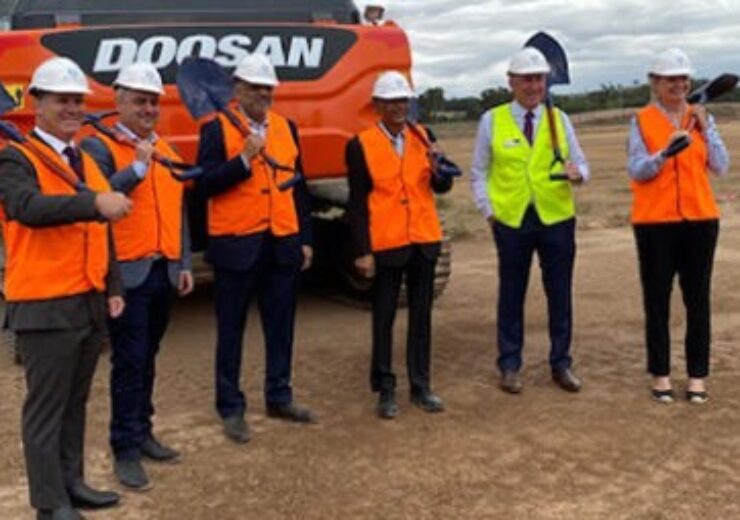 The $45m facility, located in the Nexus Precinct 10km outside the Albury CBD in New South Wales, is slated to be fully operational by October this year.

Albury Council has approved the project ahead of schedule, thereby helping to commence operations of the facility two months earlier than the expected period.

The facility, which will trade as Circular Plastics Australia PET, is expected to recycle the raw plastic material each year that is equivalent to one billion 600 ml PET plastic bottles.

The raw plastic material from the facility will be used for the production of over 20,000 tonnes of new recycled PET bottles and food packaging, thereby making it the largest end-to-end rPet facility in the country.

According to Pact, the facility will also help increase the amount of locally sourced and recycled PET produced in the country by two-thirds ranging from around 30,000 tonnes to more than 50,000 tonnes per annum

The plant will also enable to minimise the country’s dependence on virgin plastic and the amount of recycled plastic it imports. Solar energy will be used in some parts of the facility, as part of the sustainable efforts.

The project is also supported by $5m funds from the Environmental Trust as part of the NSW Government’s Waste Less, Recycle More initiative, which is assisted by the Department of Regional NSW and the Australian Government’s Recycling Modernisation Fund.

Pact managing director and CEO Sanjay Dayal said: “This project would not have been possible without increased demand for locally-processed recycled content from forward-thinking Australian companies who are keen to meet Australia’s 2025 National Packaging Targets.

“And we know Australians’ attitudes to recycling are shifting, with a recent poll from research company Quantum showed three quarters of Australians wanted more locally recycled content in their packaging.”