From corrugated cardboard manufacturers to plastic packaging producers, we take a look at five of the biggest packaging companies' gender pay gap figures 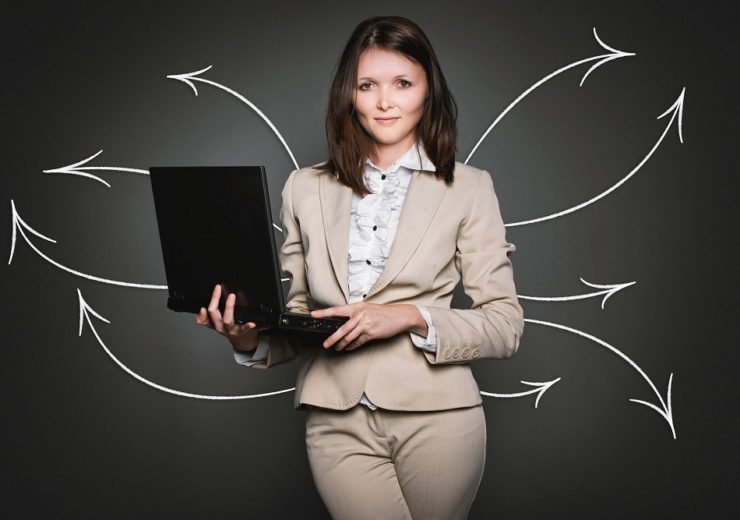 The gender pay gap figures for UK companies that employ more than 250 staff have been released today, with many packaging firms hoping they perform better than last year.

According to BBC figures, the average difference in pay between men and women in the wider manufacturing industry is 9.6% – down from last year’s 20% average.

The packaging sector makes up a significant part of the manufacturing industry, with Smithers Pira – the global authority on packaging supply chains – estimating it made close to a worldwide total revenue of $1tn (£767bn) last year.

With such a large share of the market, the packaging industry aims to be a leader when it comes to the gender pay gap in manufacturing.

Here we take a look at five major UK packaging firms’ gender pay gap figures – with percentages indicating the amount men are paid more than women – and see how they stack up compared to last year. 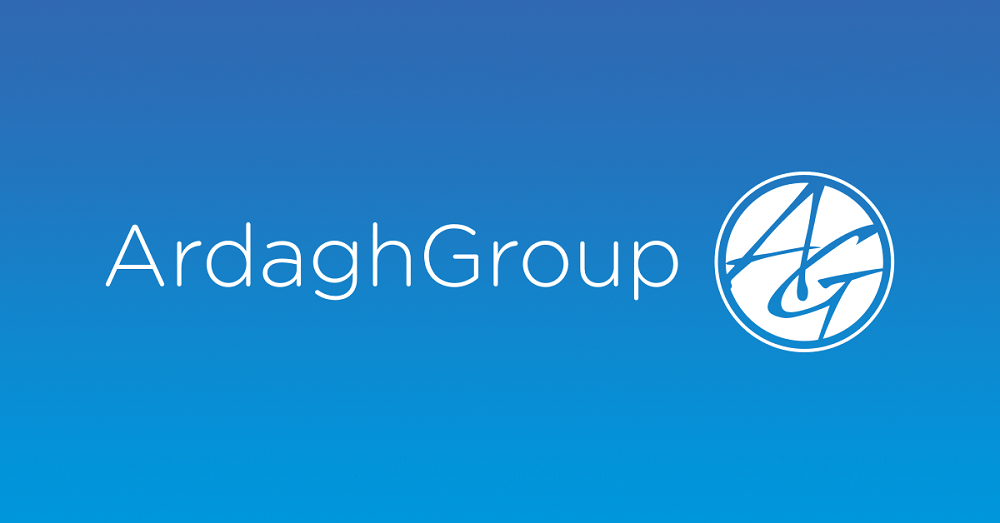 While most of the workforce are men, more women are found in senior positions – 14.6% for the top quartile of paid roles – than elsewhere, occupying no more than 9% of jobs in every other quartile.

The firm’s UK finance director Keith Swindell said: “People are fundamental to our success and our strategy within Ardagh Group in Europe is to embrace diversity and create opportunities that encourage women, younger people and people from all backgrounds to join and be part of this innovative and progressive organisation.”

The difference between men and women earning in the lowest quartile of wages was 50/50, whereas in the highest paid jobs there were 15.8% women in these roles – a drop on the 20% figure from last year.

Founded in 2005 and owned by American packaging giant WestRock, hourly median and mean rates for Multi Packaging Solutions have only slightly improved on last year.

While women occupy only 22% of jobs in the business and only 9.7% of those received bonuses, the value of this extra cash was more than double what their male counterparts took home.

Chief human resources officer Vicki Lostetter said: “The company will build diversity programmes and staffing strategies to provide equal opportunity for females to be hired and promoted into roles at all levels of the organisation.”

“Focus on preparing employees for management positions and growing management capability through investments in learning and development programmes.

“And invest in intern/apprenticeships/college hiring programmes as a source of diverse talent.” 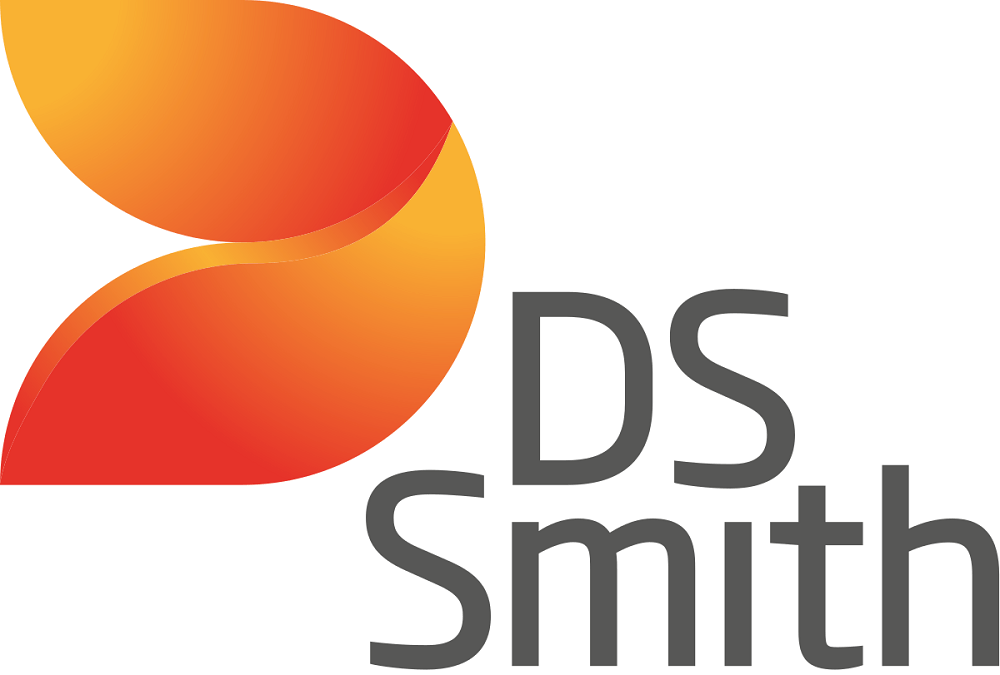 This year’s stats show a 1p increase the amount paid to women in comparison with men, bringing the figure to 90p for every £1 paid to male colleagues.

The number of women working in higher paid roles has also gone up to 12.3%, a small increase on last year’s figure of 11.8%.

Priorities laid out by the firm include actively encouraging women to choose a career in package manufacturing, through schemes like the One DS Smith graduate programme, as well as identifying female talent within the company to help them grow their career prospects.

Another measure taken by the firm is delivering what the firm calls “unconscious bias” workshops, a scheme designed to teach senior management staff to promote the right people through a fair and unbiased process.

The number of women in the highest earning quartile dropped by a 1% between the two financial years, going from 11% to 10%, whereas the number of men and women in the lower earning roles stayed at 22%.

Although the company has submitted its figures, it did not include a full report like many other businesses.

Speaking in last year’s report, Duncan Lawrence, the company’s director of human resources in the UK and Ireland, said: “We can see in our demographics that over a long period we have an imbalance in core roles and need to review whether there are ways to encourage more females into our main population of manufacturing roles and review our recruitment sourcing.

“We believe our external and internal selection processes, and pay progression processes at every level are gender neutral so we should continue to provide equal opportunity in that way.”