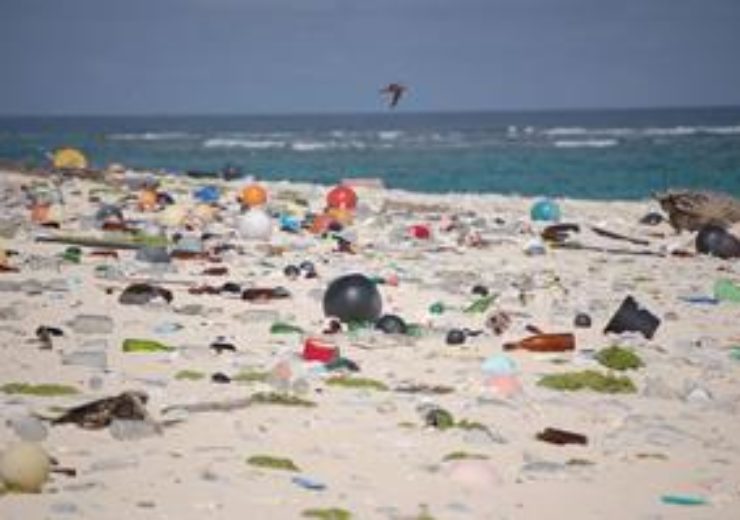 Our world is facing a plastic disaster. An estimated 22 million kilograms of plastic leaks into the ocean every day, roughly equivalent to dumping a garbage truck full of plastic into the oceans every minute. Today, on World Oceans Day, Oceana Canada – supported by Canadians from coast to coast to coast – is calling to end the plastic disaster by urging Prime Minister Justin Trudeau and Environment Minister Jonathan Wilkinson to fulfill their commitment to ban harmful and unnecessary single-use plastics, such as straws, bottles, cups and other food packaging.

Plastic is everywhere and in everything, and it never goes away. Over time, it breaks down into tiny pieces, which we all eat and breathe in. With the world’s plastic production and use increasing every day, the disaster is growing. It is in Arctic ice, every fish tested in the Great Lakes, beluga whales, seabirds and more than half of all sea turtles. Marine life gets entangled in and eats this plastic. Plastics are on the seafloor in the deepest parts of the ocean and have even been found in the ocean breeze. The volume of plastic waste is expected to increase four times by 2050.

“Recent polling has shown that the vast majority of Canadians want a future without plastic pollution,” said Josh Laughren, Executive Director, Oceana Canada. “The government made a commitment to reduce single-use plastics, and it’s critical that this commitment is fulfilled, for the sake of our oceans, for ourselves and our future. Canada has an opportunity to show strong global leadership in the face of the plastic disaster and join other countries in creating a plastic-free future.”

Canada is part of the global plastics problem, producing an estimated 3.3 million tonnes of plastic waste per year. Of this, less than 10 per cent of plastic used in Canada is recycled.

“Canada has committed to help solve this plastic crisis. We’re asking Canadians to lend their support by signing our petition calling on our government to live up to its promise to ban unnecessary single-use plastics by 2021,” said Kim Elmslie, Campaign Director, Oceana Canada. “Together, we can end this growing plastic disaster.”

Oceana Canada was established as an independent charity in 2015 and is part of the largest international advocacy group dedicated solely to ocean conservation. Oceana Canada has successfully campaigned to end the shark fin trade, make rebuilding depleted fish populations the law, improve the way fisheries are managed and protect marine habitat. We work with civil society, academics, fishers, Indigenous Peoples and the federal government to return Canada’s formerly vibrant oceans to health and abundance. By restoring Canada’s oceans, we can strengthen our communities, reap greater economic and nutritional benefits and protect our future.