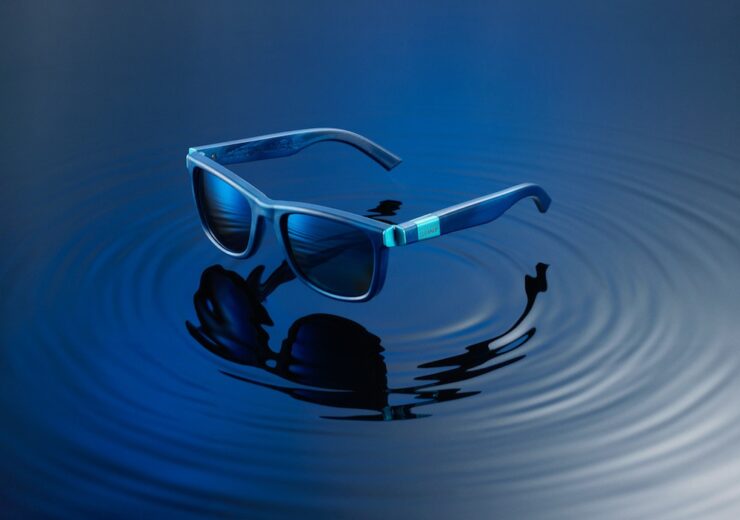 100% of the profits generated from the sale of the sunglasses will go towards more Great Pacific Garbage Patch collection campaigns (Credit: Twitter/@TheOceanCleanup)

Dutch non-profit organisation The Ocean Cleanup has launched a product made from the plastic that has been recovered from the ocean.

It’s taken plastic certified from the Great Pacific Garbage Patch, recycled it, and turned it into sunglasses.

Alongside this, through a contribution, supporters have the chance to own a piece of the Great Pacific Garbage Patch and help fund the continuation of the clean up.

The Ocean Cleanup’s founder and CEO Boyan Slat said: “It’s incredible to think that only a year ago this plastic was polluting our oceans and now it’s something beautiful, thereby turning a problem into a solution.

“Of course, The Ocean Cleanup is only here today because of our supporters, so I am excited these sunglasses are just another opportunity for everyone to be part of the clean up and help us maximise our impact.

“I am thankful for the support of our followers and our partners and for their dedication and efforts to realise this very important step on our mission to rid the world’s oceans of plastic.”

The sunglasses, which were designed in California and developed in Italy, are made with the first plastic catch during the System 001/B campaign in the Great Pacific Garbage Patch.

When this was concluded, the plastic was returned to shore and The Ocean Cleanup began to make a product from waste, which will help fund further clean ups.

Recycling this ocean plastic had never been done at a commercial scale before, but it managed to turn it into a high-quality and safe material that this limited first batch of products has been made from.

And, because The Ocean Cleanup is a non-profit, 100% of the proceeds will go into next year’s clean up operations.

Each pair of sunglasses is estimated to enable cleaning an equivalent of 24 football fields worth of the Great Pacific Garbage Patch.

When every pair from the first batch is claimed, that will equate to approximately 500,000 football fields of clean up in the Great Pacific Garbage Patch.

This will then allow the organisation to use plastic to clean up even more plastic, before turning this waste into more sunglasses.