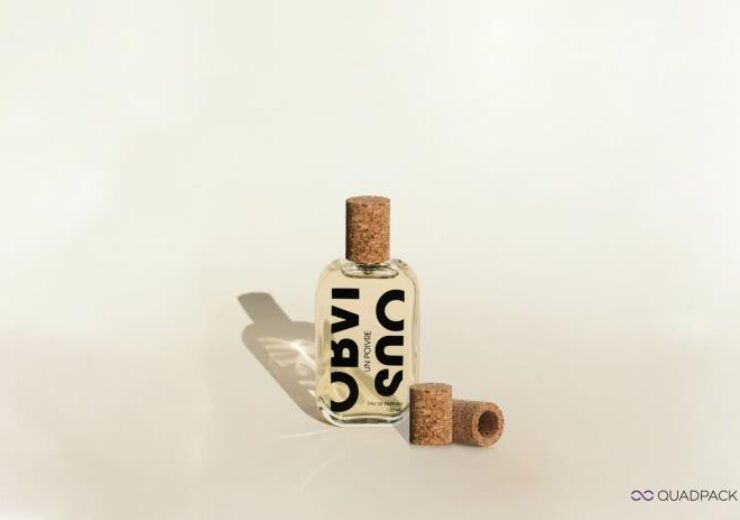 French perfumer David Frossard had an epiphany while travelling in India a few years ago. Tired of the city, he took a rickshaw to go to the beach and connect with nature, but
was disappointed when he finally reached the seaside, completely polluted with plastic and other garbage items. “It became obvious to me that, although my mission was to
develop beautiful premium fragrances, they should have the least possible impact on nature,” he says.

Obvious is the new launch of Différentes Latitudes, Frossard’s niche fragrance label, setting foot in the promising territory of sustainable luxury perfumes. Launched in November after a successful crowdfunding campaign, Obvious is offered in seven
different scents. From the ingredients to the outer pack, everything was carefully
considered in order to avoid waste: the formula with organic and biodegradable
alcohol, the outer package made of FSC-certified paper and cotton, the recyclable
bottle with 30 per cent recycled glass and Quadpack’s monomaterial cork cap,
sourced from sustainably-managed forests. “The impact of the cap says a lot about
the product: it’s disruptive, trendy, natural and modern at the same time,” he says.

Fully manufactured in Europe, Obvious was developed for what Frossard calls ‘the
European style’. “The luxury fragrance market nowadays is directed mostly at
premium clients from America, Asia and the Middle East, both in terms of price
positioning and marketing. I wanted a product that would resonate with Europe
again,” he explains.

Initially sold through the crowdfunding platform Ulule, the new range has adapted to
the ‘new normality’: clients can receive the seven fragrance samples at home, pick
their favourite, and then have the full bottle delivered to their door. The store
experience is also possible: Différentes Latitudes has a perfume bar in Paris.