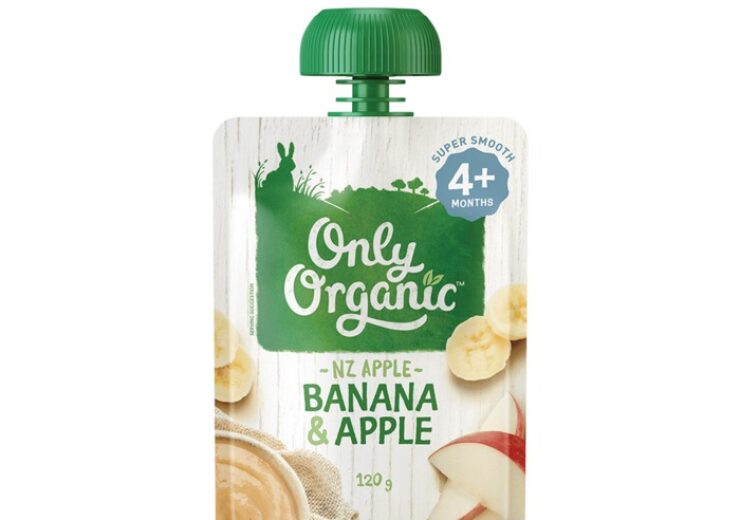 Holes have been identified in around 30 individual baby food pouches in across six supermarkets in Auckland and one in Napier.

Supermarket chain Woolworths NZ is recalling a range of squeezable baby food pouches from its stores across the nation.

It has issued a recall of all dates, flavours and batches of three brands, namely Smiling Tums, Only Organics and Natureland brands.

NZFS said that the affected products have been removed from Countdown, SuperValue and FreshChoice stores across the country.

The recall notice only affects products bought before 30 August 2020

NZFS compliance director Gary Orr said: “To be on the safe side, parents should still routinely check baby food pouches for damage even if they are not affected by the recall.

“You can do this by giving the packet a light squeeze to identify any holes or other damage. Any damaged packets should be returned to the retailer or thrown out.

The notice of recall follows the discovery of a mice infestation at two of Woolworth NZ’s Auckland distribution centres.

Gary Orr added: “It now looks likely that the damage was caused by these mice infestations. However, we continue to work to rule out any other possible issues in the supply chain.

“In the meantime, we are working with Woolworths NZ to ensure corrective actions are taken so that this doesn’t happen again.”

Earlier this year, Purely Elizabeth, a maker of breakfast and snack products, has initiated a voluntary recall of their Chocolate Sea Salt Probiotic Granola due to a mislabelling error that has resulted in an undeclared allergen being present.