New Zealand's producer responsibility proposals would see developers pay the price of for the disposal of products including tyres, packaging and e-waste 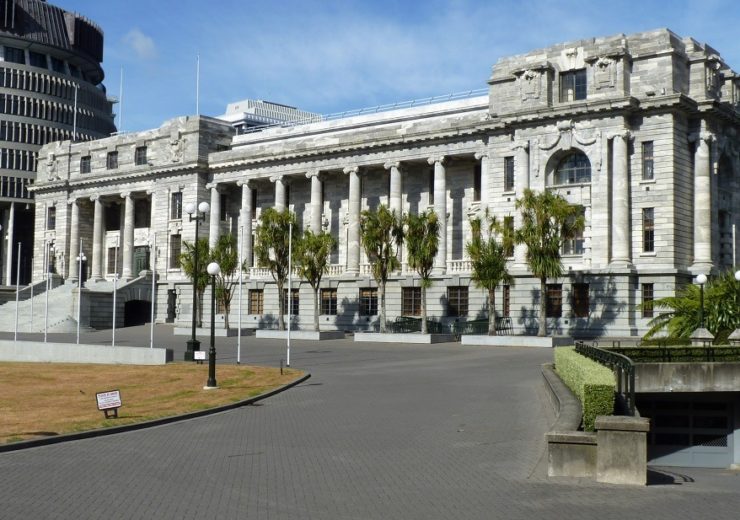 New Zealand has proposed to set up a producer responsibility system to deal with environmentally-harmful products before they become waste.

Known as product stewardship, the initiative would make manufacturers responsible for the disposal of certain “problematic” materials.

Six have been outlined as priorities, these being tyres, e-waste, refrigerants, agrichemicals and their containers, farm plastics and packaging.

The government’s Ministry for the Environment will now go through a two-stage consultation period over the next three years.

New Zealand’s associate minister for the environment Eugenie Sage said: “New Zealanders are proud of our country’s clean, green reputation and want to help ensure we live up to it.

“Well-designed product stewardship schemes ensure that those making, selling and using products all help take responsibility to recover the materials and avoid them ending up in landfills.

“This is the first time that government has been serious about creating regulated, rather than voluntary, product stewardship schemes in New Zealand.

“Like other countries, New Zealand’s economy is based on a ‘take, make and dispose’ model, which treats nature and the resources it provides as ‘free’ and disposable.

“Regulated product stewardship is a step towards changing that, and to designing waste out of production.

“This is part of a longer-term goal of moving to a more efficient, low-emissions, sustainable and inclusive economy for New Zealand.

“Regulated product stewardship helps puts the responsibility for effective material and waste management on product manufacturers, importers, retailers and users – rather than on communities, councils, neighbourhoods and nature.”

The product stewardship initiative follows the New Zealand’s ban on single-use plastic shopping bags, which came into force on 1 July 2019.

To make such a scheme effective, the country’s government has said it could need to introduce a deposit return scheme (DRS) – a levy to plastic drinks bottles which can be claimed back by when recycled – as well as material or disposal bans, labelling and recycling standards.

The proposals for producers to take stewardship of environmentally-harmful products have been welcomed by both businesses and environmental not-for-profits in New Zealand.

He said: “Consultation is the first step towards regulation, deciding which products are declared ‘priority products’ and allowing mandatory regulation to be used under the Waste Minimisation Act.

“The next step will be to work with business and other stakeholders to co-design regulations that will work for them and the environment.

“The Glass Packaging Forum has more than 100 member brands, including New Zealand’s only glass manufacturer O-I, which voluntarily contribute levies directly towards the product stewardship of all container glass including beverage glass.

“The members of this very successful scheme, which currently captures more than 62% of the total container glass sold in New Zealand, welcomes a level playing field where all importers, fillers and distributors of glass beverage containers will have to contribute to stewardship.

“This will mean we can expand our existing funding for infrastructure and projects that increase the quality and quantity of container glass available for recycling and help us achieve the goal of capturing 82% by 2024.”

Greenpeace senior campaigner Steve Abel is also in favour of the proposal, calling it a “vital” step to towards proven schemes such as DRS.

He said: “This is a great step in the right direction and we will be calling on the public to make submissions in support of the government’s plans to deal with some of our most persistent and pernicious waste products.

“Once prioritised under the Waste Minimisation Act, these single-use menaces could be banned outright, as we’ve seen happen in the European Union.

“Many single-use plastic items are used for only a few moments before being trashed, and if they escape into our environment they persist for decades and cause misery to animals which can ingest or become entangled in them.

“Images of vast gyres of plastic waste at sea have awoken the world to the insanity of disposable plastics, and people are rightly demanding that governments take strong action to deal with this culture of waste.

“It is great to see associate minister Sage stepping up to the challenge.”