Initially, the soft plastic recycling trial will begin with 2,000 homes on the NSW Central Coast and will be extended to nearly 140,000 households 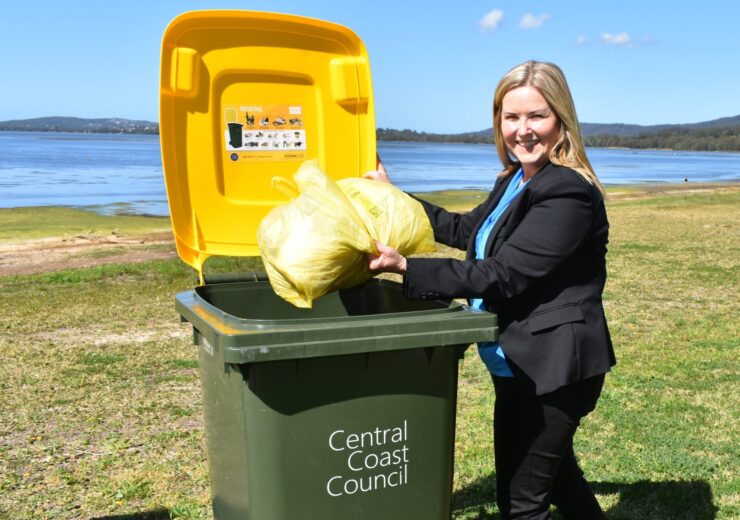 The trial aimed to test how collecting and processing soft plastics can be scaled up. (Credit: iQ Renew)

Food and drinks major Nestlé and Australian recycling firm iQ Renew are set to commence a trial, which aims to collect soft plastics through kerbside recycling and diverted from landfill, on the NSW Central Coast.

Initially, the trial will begin with 2,000 homes on the NSW Central Coast and will be extended to nearly 140,000 households.

iQ Renew CEO Danial Gallagher said that the trial aimed to test how collecting and processing soft plastics can be scaled up.

Gallagher added: “We are delighted to partner with Nestlé and launch the Curby soft plastic recovery solution on the Central Coast.

“By piloting the Curby solution, residents of the Central Coast will help demonstrate that preventing soft plastic ending up in landfill is not only possible but simple and highly achievable.”

The homes that are participating in the trial will collect their clean soft plastics in a purpose-made bright yellow ‘Curby’ bag.

Once the bag is full, the participants will tie-up the bag, later tag and place it in the yellow recycling bin for pick up with their regular recycling collection.

Tags will help in identifying the bags and enhance the sorting process, allowing the bags to be separated from other recyclables.

Finally, the soft plastics will be shredded and become a resource, which can be used in other plastic products, chemical recycling and energy recovery.

Gallagher further said: “We’ve been testing ways to separate and recover soft plastic from other items in household recycling, which is challenging for sorting facilities. This trial will allow us to test that at a larger scale, with the hope of bringing much-needed recycling innovation to all Australians.”