Chambliss will succeed Roger Prevot as the company’s chief executive officer. Prevot will continue in his role as Chairman of the Board of Directors, a position he has held since the acquisition of Nelipak by Kohlberg & Company in July 2019 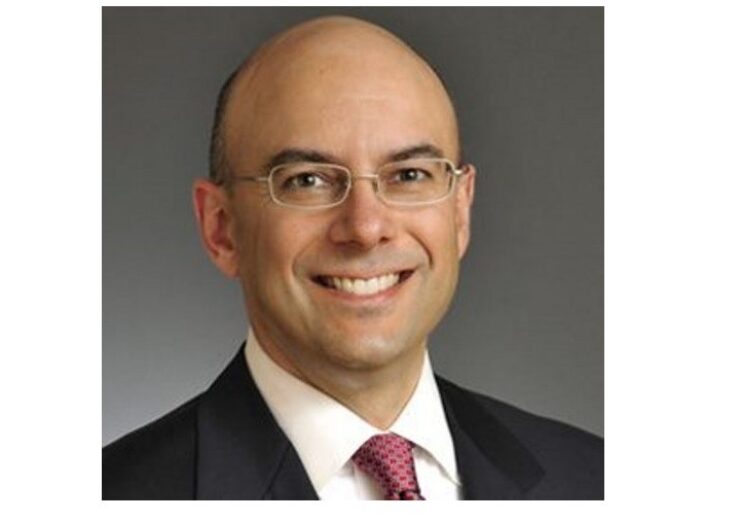 Nelipak, a global leader in rigid and flexible packaging for the medical device and pharmaceutical sectors, announced today that Pat Chambliss has been named the company’s Chief Executive Officer. Chambliss, current President and Chief Operating Officer of Nelipak, brings to the Chief Executive Officer role an extensive track record of senior leadership experience in the packaging industry, including previous roles at Packaging Dynamics Corporation and Novolex.

Chambliss commented, “I look forward to leading Nelipak into the next phase of its development with a continued drive to excellence in innovation, growth and operational execution.”

Chambliss will succeed Roger Prevot as the company’s Chief Executive Officer. Prevot will continue in his role as Chairman of the Board of Directors, a position he has held since the acquisition of Nelipak by Kohlberg & Company in July 2019. Prevot commented, “I’ve had the opportunity to work alongside Pat for many years, and his distinguished track record and strong professional and personal values makes him an outstanding successor to lead Nelipak into the future. I am proud of the accomplishments we have achieved at Nelipak and I am excited to see continued success under Pat’s leadership.”

Seth H. Hollander, Partner of Kohlberg, commented, “On behalf of the Board of Directors of Nelipak, I wish to sincerely thank Roger for his distinguished service to the company and look forward to his continued role as Chairman of the Board of Directors. Roger has been instrumental in the creation of the current Nelipak and integration of the former European Healthcare Packaging business of Bemis Corporation. As a result of his vision, Nelipak is well-positioned to continue to execute upon transformational initiatives and drive continued excellence.” Hollander continued, “As President and COO, Pat has been instrumental in leading day-to-day operations including initiatives which position the business for future growth through internal investment and strategic acquisitions. Pat’s promotion to CEO is a natural progression that reflects his successful leadership at Nelipak. We are excited for him to step into the CEO role and lead Nelipak through its next phase of growth.”