The move to eliminate plastic straws follows the reduction of personal cup usage campaign, which was launched by the company earlier this year 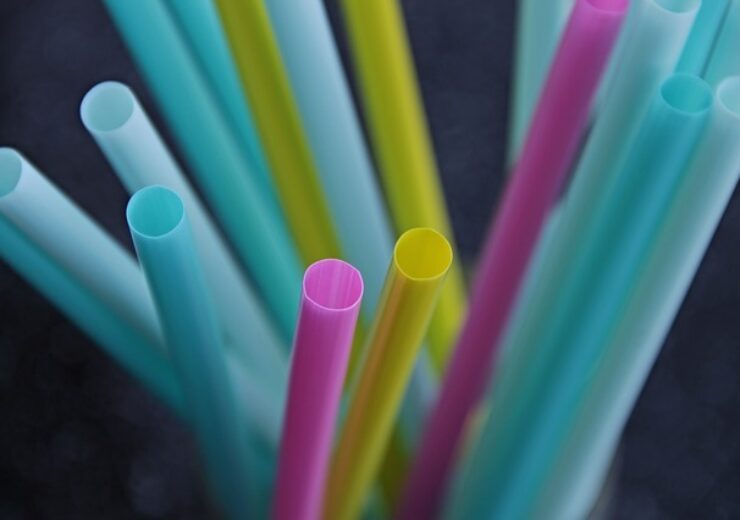 Nayuki to eliminate plastic straws in its stores by end of 2020. (Credit: Manfred Richter from Pixabay.)

Chinese new style tea brand Nayuki has unveiled its plans to remove plastic straws from its stores in China by the end of the year.

Phasing out plastic straws from its stores follows the reduction of personal cup usage campaign, which was launched by the company earlier this year.

The campaign is Nayuki’s recent commitment to reduce non-biodegradable packaging materials and eliminate millions of plastic straws from its Chinese stores yearly.

Nayuki founder Peng Xin said: “The plans to phase out plastic straw by the end of 2020 is part of our long-term target to minimise the environmental impact of every cup of tea we serve and also an important step towards environmental sustainability of our business.”

Last year, the Chinese brand has introduced the biodegradable straw in its Shenzen’s stores with a commitment to implement measures through everyday practices.

As part of its commitment to the environment, the company has started offering reusable cup discount to the customers who bring their own cups to the store from July this year.

Nayuki said that the all stores in mainland China have introduced paper straws this year and encouraged customers to use direct-drink lids for the beverages without toppings or fruit that include Pure, Cold-Brew and Cheese Tea Series.

It has also collaborated with Alipay Ant Forest, a green initiative introduced by Ant Financial Services Group, an IT service management company, to promote low-carbon activities and reduce paper consumption.

In May last year, Müller, a dairy company, had announced its plans to remove all plastic straws from its products by 2020, as part of its sustainable efforts.